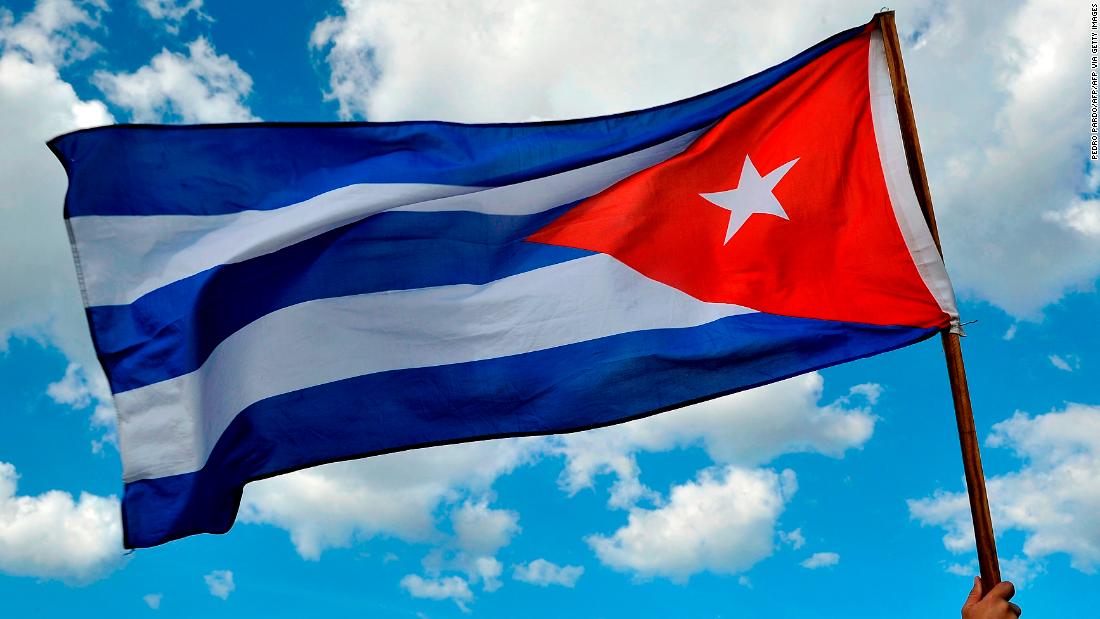 This move is expected as soon as Thursday and will call out violators of human rights abuses in the country in a very public way.

The “black berets” — identified locally as the Boinas Negras and formally known as the National Special Brigade of the Ministry of the Interior — are an elite Cuban special forces unit that the government has deployed to crack down on protesters following the widespread anti-government demonstrations on the communist island.

Price said he was “not in a position to detail now what any potential sanctions might look like, what authorities we might use, but we are certainly looking at ways that we can hold accountable those Cuban regime officials who have been responsible for what we’ve seen,” but added that the administration is “confident there is more room” for additional sanctions.

The Biden administration will use the global Magnitsky authorities to sanction Boinas Negras.