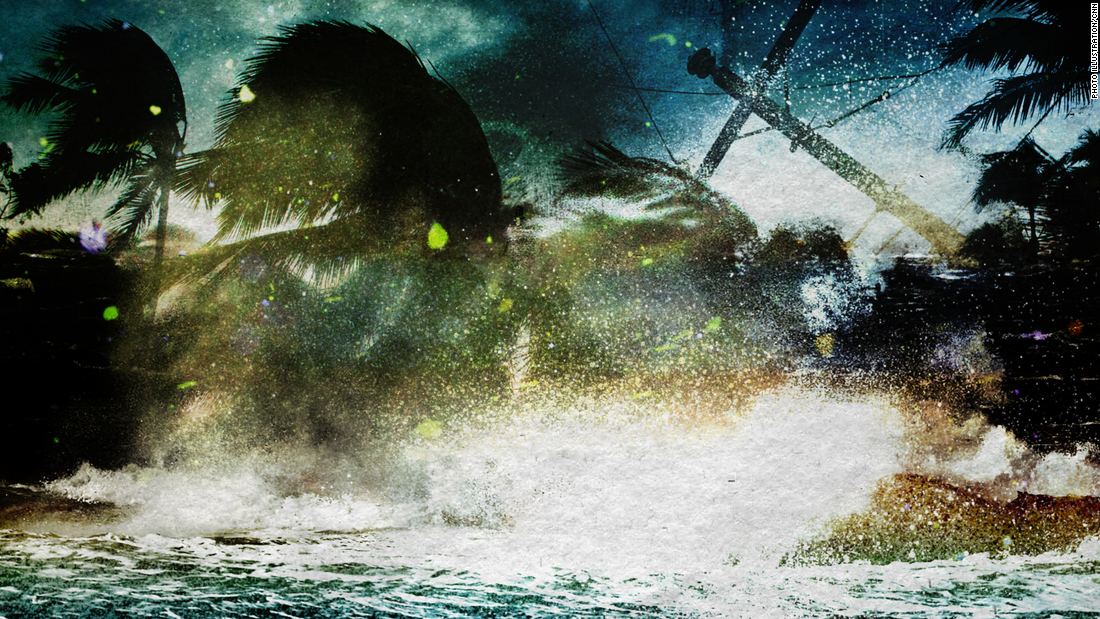 NOAA’s Climate Prediction Center also predicts seven to 10 hurricanes (winds of 74 mph or greater), while the initial forecast called for six to 10. Of those predicted hurricanes, three to five are forecast to be major (Category 3, 4, or 5 with winds 111 mph or greater), which remains unchanged from their previous outlook.

“There is a 15% chance that the season could end with higher or lower averages than what they are forecasting,” says Matthew Rosencrans, lead seasonal hurricane forecaster at the Climate Prediction Center (CPC).

The tropics are already starting to wake up after a recent lull in activity. Currently, there are two disturbances that the National Hurricane Center is monitoring.

La Niña could come back to haunt us

“A mix of competing oceanic and atmospheric conditions generally favor above-average activity for the remainder of the Atlantic hurricane season, including the potential return of La Niña in the months ahead,” Rosencrans said.

After La Niña’s brief hiatus this past spring, the CPC has issued a La Niña watch, which means conditions are favorable for the phenomenon to redevelop within the next six months. If it corresponds with the peak of the hurricane season, tropical activity can ramp up quickly.

It’s hard to imagine that cooler than average ocean temperatures across the eastern Pacific can play a role in tropical development across the Atlantic, but the two are closely linked.

During a La Niña season, shifting weather patterns associated with the cooler eastern Pacific waters has been known to weaken vertical wind shear across the Atlantic. The absence of this wind shear between the ocean surface and the upper levels of the atmosphere, coupled with other meteorological phenomena, are expected to make the ideal breading ground for hurricanes.

Scientists with NOAA pointed to an enhanced west Africa monsoon that’s ejecting thunderstorms into the Atlantic Ocean that’s primed for development. These parameters all favor an active season.

CNN meteorologist Taylor Ward says, “When the West African monsoon is strong, these easterly waves tend to be more robust and the upper level winds are more favorable for these waves to spin and produce tropical storms.”

Not as hyperactive as 2020 hurricane season

Even though the next few months will be active, forecasters are not anticipating this season to be as supercharged as 2020, where the named storms outlasted the standard alphabet and extra names were used for only the second time in history.
This is likely because Atlantic sea surface temperatures are not expected to be as warm this year compared to the record-breaking season.

One thing every meteorologist will say is that it only takes one storm to devastate a community.

That is why it is imperative that you and your family are prepared for the months ahead by reviewing your evacuation guide and having your hurricane preparedness kit ready.