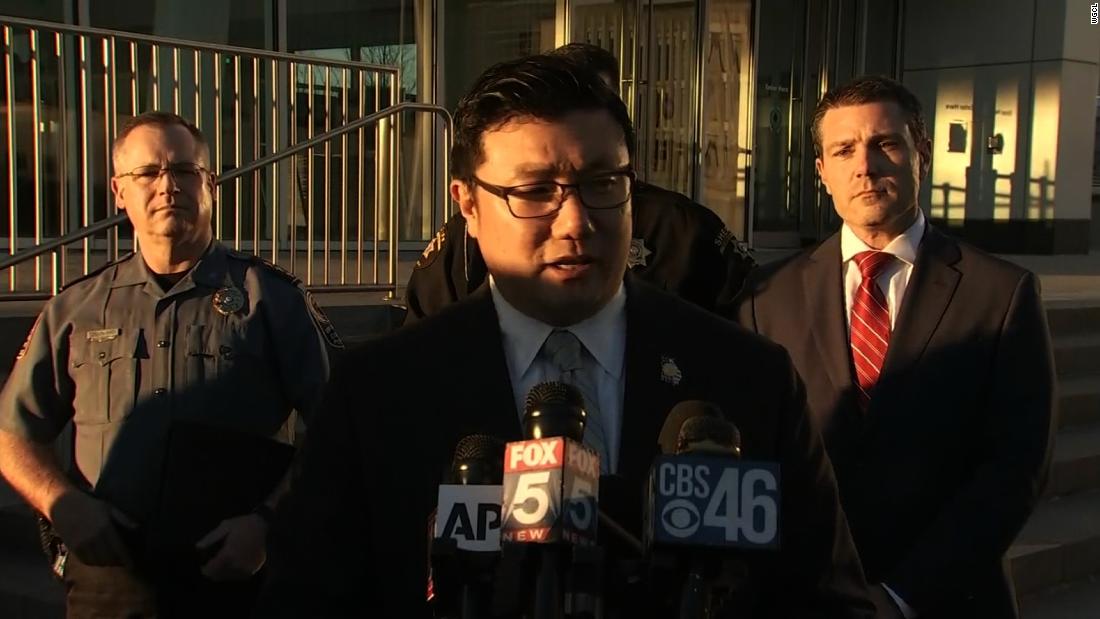 The circumstances of Pak’s exit are among the lingering mysteries from that chaotic early January stretch of events. There are some indications that he was pushed out by the White House for his refusal to pursue the bogus voter fraud claims that Trump was pushing in Georgia as Congress’ certification of the election approached. After Pak’s surprise January 4 resignation, Trump replaced him with his US attorney in Savannah, bypassing the normal chain of succession.

Documents released by the House in an investigation of Trump’s pressure on the Justice Department to substantiate his election fraud claims show Pak resigning after a key weekend in which Trump considered overhauling DOJ leadership because they hadn’t found widespread fraud.

Pak is one of six former DOJ political appointees whom the Biden administration green-lighted to talk to the committee about Trump’s election fraud push.

Trump’s move to then tap as Pak’s replacement Bobby Christine, another US attorney in Georgia, further arose suspicions about why Pak had resigned. Days earlier, Trump seemed to refer to Pak as a “never-Trumper” on his infamous January 2 call with Georgia Secretary of State Brad Raffensperger.

Before his immediate resignation on January 4, Pak had told associates he had planned to stay on until the inauguration. It was later revealed, in reporting by The Wall Street Journal and The New York Times, that acting Deputy Attorney General Richard Donoghue had a phone call with Pak the night before his resignation. In that call, according to the Times, Donoghue relayed to Pak that the White House was frustrated with his failure to bring voter fraud investigations in the state. Pak himself has not said anything publicly about why he left his post earlier than planned.

By the afternoon of January 6, the shake-up had been overshadowed, first by Democrats’ dual wins in the Georgia special Senate elections, and then by the insurrection at the US Capitol.

Days later, Christine in a private call with the Atlanta’s office staff, told them that “there’s just nothing to” the election issues the office was looking into, according to the Atlanta Journal-Constitution.

A probe into Trump’s election reversal crusade picks up speed

The Senate committee has already spoken to two former Justice Department officials who witnessed key episodes in Trump’s pressure campaign. Donoghue spoke to the committee on Friday, and on Saturday, the committee had an interview with his former superior, Jeffrey Rosen, who served as Trump’s acting attorney general after William Barr stepped down in December.

Much of their testimony focused on the actions of Jeffrey Clark, another top Trump-appointee at the department who sought to get the department directly involved in Trump’s efforts to reverse the election results. Rosen’s testimony highlighted five episodes where Clark went out of the chain of command to push the fraud claims, a source familiar with the interview told CNN.

“It seems like slow going … but there is progress being made,” Durbin said.

Hints of what happened before Pak’s departure

Clark’s escapades — which, as CNN reported, included the promotion of a false theory that China intelligence manipulated vote tallying machines with special thermometers — have attracted much of the attention as lawmakers in both the House and Senate investigate Trump’s interference at the department.

Pak, however, was referenced to in some of the internal Justice Department documents that have already been released by the House Oversight Committee.

On January 1, the day before the Trump-Raffensperger call, Rosen provided Pak’s cell phone number to Clark, according to the emails released by the committee. It was shared on an email chain titled “atlanta” where Clark alluded to his interest in a “video” that had been taken.

On January 3, the night of that Donoghue and Pak reportedly spoke on the phone, Donoghue emailed Pak with the request that he “Please call ASAP.”

Up until the dramatic early January episode, Pak had attracted little spotlight in his tenure leading Atlanta’s US attorney’s office. Before a stint as a Republican member of Georgia’s House of Representatives, he had also worked as an assistant US attorney in the Atlanta office. He had reputation in Georgia’s legal circles as being a straight shooter.

In addition to the formal resignation letters he submitted and the internal departure announcement to the Atlanta US Attorney’s office, Pak also sent an email to his fellow US attorneys on January 4, according to the documents released by House Oversight. In it, he said that, as a group, “they had made our country better, and safer, even though we were facing unprecedented challenges.”