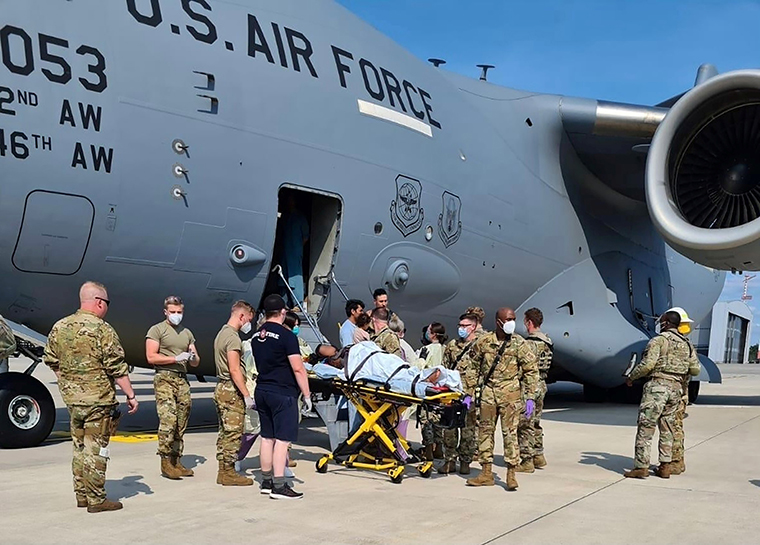 White House national security adviser Jake Sullivan expressed optimism that the US will be able to get any and all Americans who want to leave Afghanistan out before the Aug. 31 deadline for US troops to leave the country.

“In the days remaining, we believe we have the wherewithal to get out the American citizens who want to leave Kabul,” Sullivan said during a White House press briefing on Monday.

Sullivan did note that the US doesn’t know exactly how many Americans are left in Afghanistan because some Americans entered the country without registering with the US Embassy in Kabul and others left the country without deregistering. Despite that, Sullivan said it is the responsibility of the American government to find those Americans, something he insisted the US is doing.

The national security adviser said the US is in touch with the Taliban on a daily basis through both political and security channels after a Taliban spokesperson said it would be a red-line for any US troops to remain in the country past the Aug. 31 deadline.

However, Sullivan said that it will be President Biden’s decision, and his alone, as to whether to keep any US troops in Afghanistan past the end of the month to assist in evacuations

“As I said, we are engaging with the Taliban, consulting with the Taliban on every aspect of what’s happening in Kabul right now… We’ll continue those conversations with them. Ultimately, it will be the President’s decision how this proceeds, no one else’s,” he said.

On Sunday, the President admitted there are discussions happening about extending the Aug. 31 deadline for US troops to leave Afghanistan, but he still expressed hope that wouldn’t be necessary.

Sullivan also said the President is hopeful that the US won’t need to keep any troops in the country past the 31st given the pace of evacuations from Afghanistan currently happening.