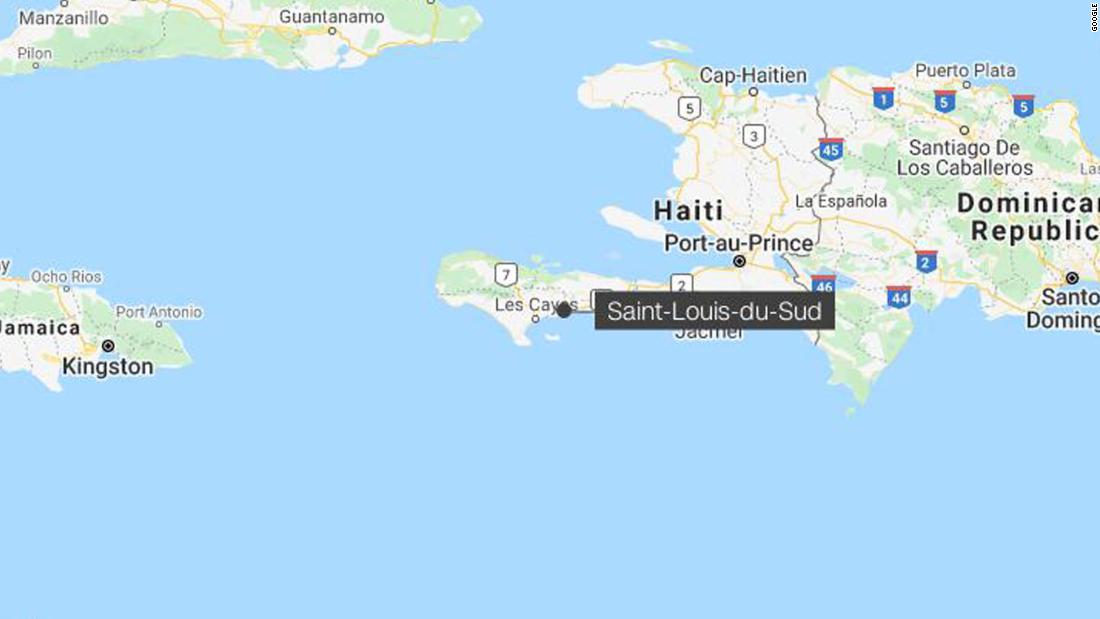 Tropical Storm Grace is currently on track to impact Haiti Monday into Tuesday next week.

Haiti can expect tropical storm-force winds and heavy rain, which could lead to flash flooding Monday into Tuesday. The heavy rain could lead to localized flooding and mudslides across the region.

A tropical storm watch was issued for the Dominican Republic at 11 a.m. ET by the National Hurricane Center. While a watch has not yet been issued for Haiti, one is likely to be issued later today or tonight.

Grace is forecast to strengthen over the next 24 to 48 hours and is expected to have sustained winds of 60 mph prior to interacting with the island of Hispaniola on Monday.