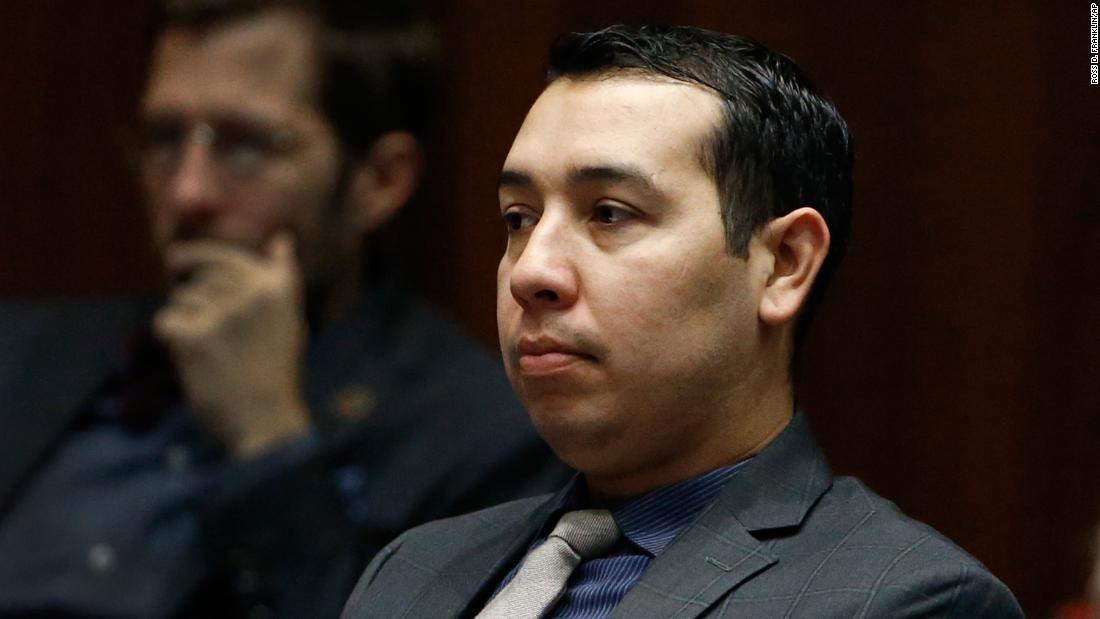 “This was the right thing to do considering the serious allegations,” Arizona Senate President Karen Fann and Minority Leader Rebecca Rios said in a joint statement announcing Navarrete’s resignation.

Navarrete was elected a state senator in 2018, representing Arizona’s 30th District, and previously served as a state representative.

A now-16-year-old alleged victim said Navarrete had abused him multiple times when they were living in the same residence in Phoenix, starting when he was 12 or 13 and continuing until he was 15, according to the charging document filed in court in Maricopa County.

“These allegations are abhorrent,” Ducey said in a tweet at the time. “My prayers are with the young victims and their loved ones during this traumatic time.”

Navarrete, who has not yet entered a plea to the charges, was released from jail after posting a $50,000 bond and agreeing to electronic monitoring. His attorney, Roland Rillos, has not respond to messages from CNN requesting comment.

A status conference in the case is scheduled for Thursday, with a preliminary hearing set for next Monday.

“We know that the Arizona Judicial Branch will deliver justice,” Fann and Rios said in their statement Tuesday, “and pray for healing and support for all victims.”