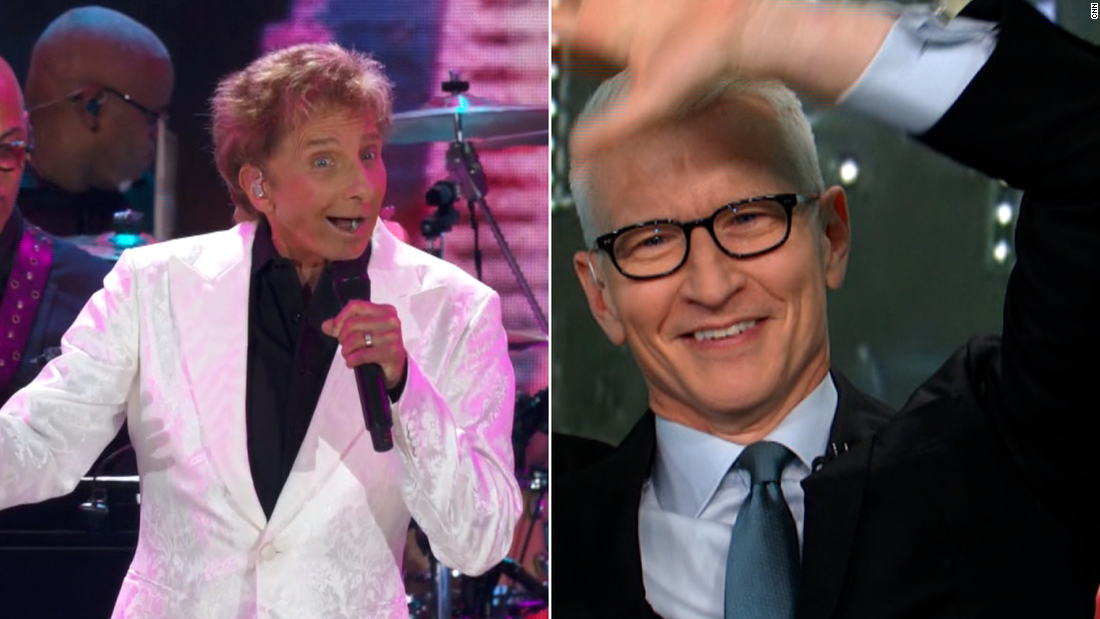 Barry Manilow’s performance at the “We Love NYC: The Homecoming Concert” in New York City’s Central Park was cut short due to inclement weather in the area. He called in to CNN to talk to Anderson Cooper about the interruption and sings the song he wasn’t able to perform.