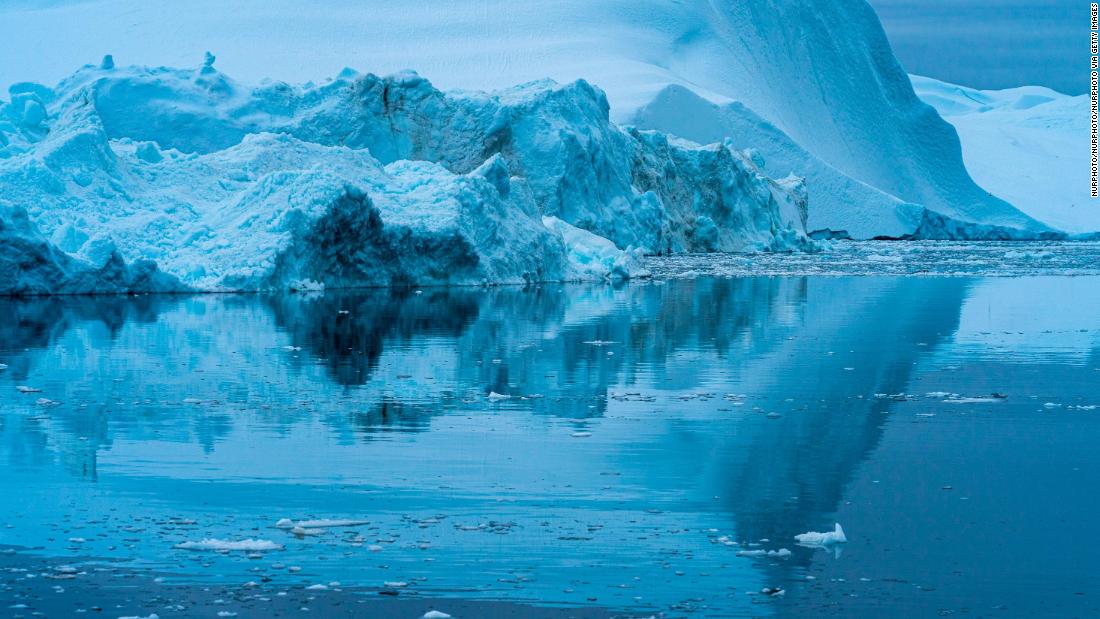 The law — due to the Democratic desertion — drew massive amounts of national attention. And it is a major step backward for voting rights, as it makes it far more difficult to cast a mail-in ballot and strengthens the potentially partisan role for poll watchers.

But the Texas law isn’t an exception. It is the rule when it comes to Republican-controlled state legislatures and bills they have pushed into law so far this year.

While Democrats control all of the levers of power in Washington — House, Senate and White House — Republicans are in control at the state legislative level.

According to the National Conference of State Legislatures, Republicans control 61 of the 98 legislative chambers in the country — or 62%. (Nebraska has a unicameral legislature that is, ostensibly, nonpartisan.)
There are 23 states where Republicans not only control the two legislative chambers but also the governor’s mansion. That compares with just 15 states where Democrats have total control.
The dominance of Republicans at the state level, which can be traced to the massive down-ballot gains the party made in the 2010 midterm elections, is directly responsible for laws like the one in Texas this week. And Georgia’s restrictive voting law, which passed in the spring. And Florida’s, which did the same in May.

And the Republican edge in states isn’t done helping the party at the national level. Following the decennial census, legislators all over the country have begun the process of redrawing the congressional lines in all 435 districts.

Republicans will have the final say on lines for 187 seats, as compared with Democrats’ 75, a considerable advantage that, on its own, could hand the GOP the majority it lost in 2018.

The Point: While Democrats, the media and most average voters pay attention to what’s happening at the national level, the first eight months of 2021 prove that what’s happening in the states can matter as much — if not more.