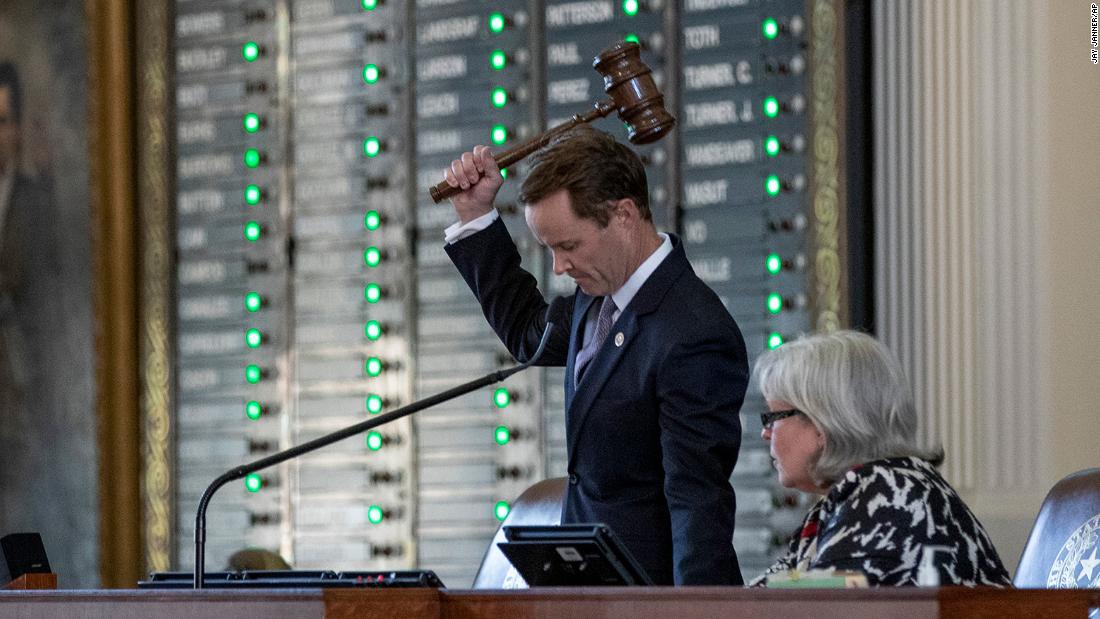 This was always inevitable — but it ended with even more of a whimper than I thought it would.

See, the problem for Texas Democrats is that they only ever had one-half of a good plan. They would flee the state, robbing Republicans of a quorum and, therefore, unable to pass any legislation, including the election bill.

That half of the plan made sense. But that was the entire plan. There was no “then what”?

Republicans control both chambers of the state legislature and have one of their own — Greg Abbott — in the governor’s office. Abbott had made clear shortly after the Democrats fled the state that he would continue to call special sessions until the election bill was passed.

That left Democrats with two options: 1) Stay out of the state indefinitely 2) Go back at some point and admit the fight was lost.

Option #1 was never really viable; are you going to permanently move out of the state in order to keep the legislation from being passed?

And so Democrats have slowly but surely been going for Option #2 — and trying to spin it as best as they can.

“We took the fight for voting rights to Washington, D.C. and brought national attention to the partisan push in our state to weaken ballot access,” said the three Democrats who returned to the state on Thursday, giving Republicans just enough House members to pass legislation. “Our efforts were successful and served as the primary catalyst to push Congress to take action on federal voter protection legislation. Now, we continue the fight on the House Floor.”
Which, well, sort of. Congressional Democrats did introduce another attempt to update the Voting Rights Act this week but its chances of becoming law remain murky.

The truth of this is that Texas Democrats always had a losing hand here. Republicans had the ability to keep calling special sessions until they got what they wanted — and no particular reason to bargain with Democrats who had skipped the state.

The Point: The now-inevitable passage of Texas’ voting law is a testament to raw political power — and its unapologetic use so that one side can get what it wants. It’s a tough — but important — lesson.