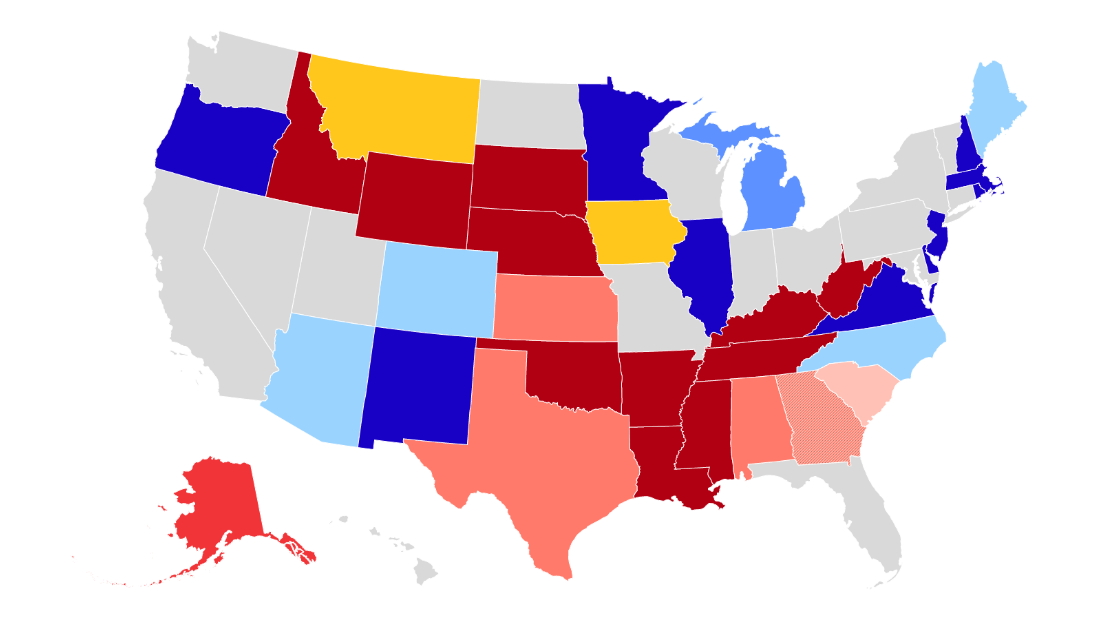 While Laxalt’s candidacy had been widely expected for months, his formal announcement marks a critical moment in Republicans’ two-year-long campaign to retake the majority they lost in 2020.

Laxalt, the grandson of the late Nevada governor and senator Paul Laxalt, is a well-known name in the state and someone with experience running for statewide office. Laxalt was elected the state’s attorney general in 2014 and was the Republican nominee for governor in 2018, losing narrowly to Gov. Steve Sisolak (D).

Laxalt’s candidacy gives Republicans a top recruit in one of their top pickup opportunities in the country. (The other Democratic seats in serious peril are in Arizona, Georgia and New Hampshire.)

RELATED: The 10 Senate seats most likely to flip
The Cook Political Report, a nonpartisan handicapping site (and my first job out of college!) recently moved the Nevada race from “Likely Democrat” to

Laxalt is, of course, no sure thing. He faces a primary challenge and, in a general election, the state has shown a tendency to narrowly tilt to Democrats.

Unlike Arizona and Georgia, both of which were closer at the presidential level than Nevada, however, Republicans now have their candidate in the Silver State. And his path to the nomination looks relatively unobstructed.

That may seem like a little thing. But like I said above, when you are talking about a one-seat majority, little things look a whole lot bigger.

The Point: Nevada is now one of a handful of marquee races in the fight for the Senate majority in November 2022. And that’s good news for Republicans.