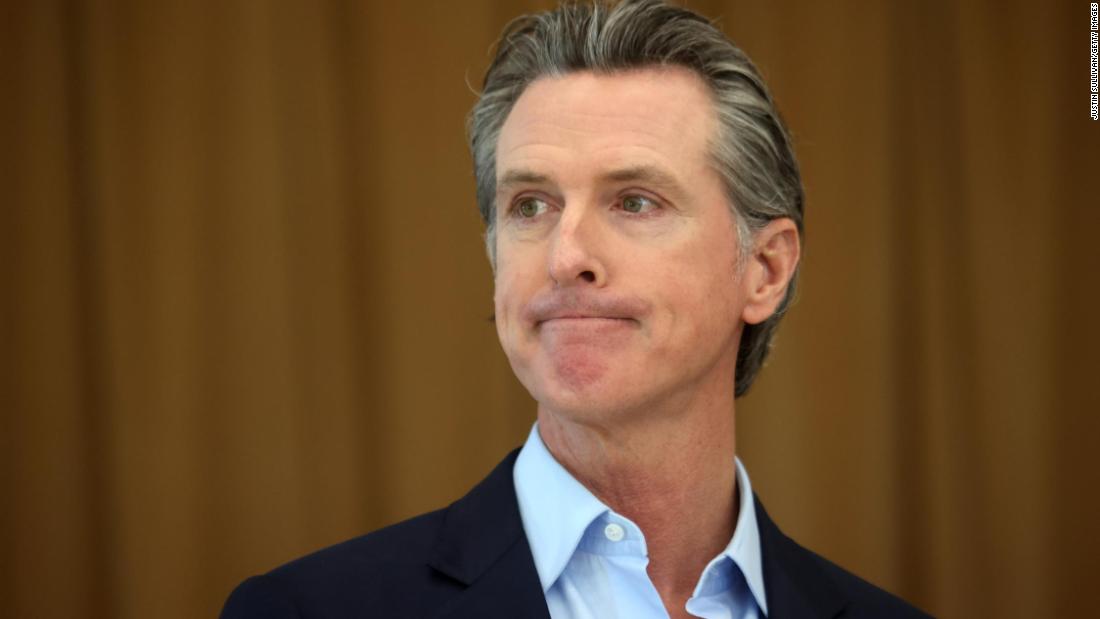 Except at the moment, that is. In fact, a quick scan across the country reveals that the four governors who lead the most populous states find themselves in varying degrees of political trouble.

* California Gov. Gavin Newsom (D) faces a recall effort this fall, a movement that picked up steam late last year after he was spotted eating at the ritzy French Laundry restaurant, maskless, amid the pandemic. California voters will first vote on whether to recall Newsom. If they choose to do so, they will move on to pick his replacement.
* Florida Gov. Ron DeSantis (R) is facing increased calls for him to take action to address the state’s surging number of cases and hospitalizations from the coronavirus. DeSantis, who has one eye on running for the Republican nomination in 2024, has refused to take any action and, in fact, signed an executive order last Friday that banned cities and counties from mandating that kids wear masks in school. “This has been a really negative thing throughout this whole thing, with some of these, quote, experts, some of the media, somebody can contract a highly transmissible airborne virus and they’re viewed as having done something wrong,” DeSantis told reporters earlier this week. “That’s just not the way you do it.” Uh, what?
* New York Gov. Andrew Cuomo (D) is under pressure to resign his office following the release of an investigation conducted by the state’s attorney general that reported that he had sexually harassed 11 women and created a “hostile” work environment for women. Cuomo has given no indication that he will leave the governorship but the top Democrat in the state Assembly left the door wide open to impeaching Cuomo in the wake of the report.
* Texas Gov. Greg Abbott (R) is, like DeSantis, resisting any changes in the state’s policies toward Covid-19 even as the Delta variant spreads wildly in the Lone Star State. (Cases are up more than 200% in Texas over the past 14 days, according to The New York Times.) On Wednesday, Abbott doubled down on his do-nothing strategy; “Lockdowns are wrong during the course of a pandemic” he said, promising that “there will not be any government-imposed shutdowns or mask mandates” in the state.

Taken together, it’s a remarkable amount of turmoil for these big-state governors — and the 110 million people they represent.