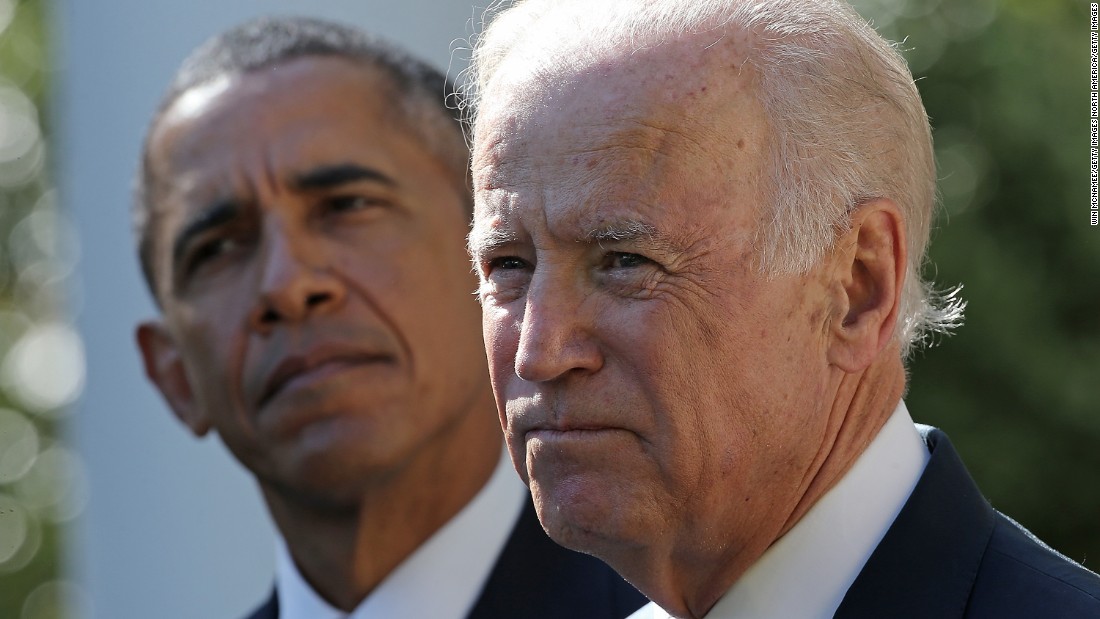 Despite the issue being, largely, moot during the campaign, Republicans continue to keep questions about Biden’s mental health front and center.

Earlier this week, Florida Sen. Rick Scott (R) suggested that Biden’s handling of the collapse of the Afghan government was grounds to consider removing him under the 25th Amendment. (Of course, Democrats spent much of Trump’s term calling for the invocation of the 25th Amendment. These latest moves by Republicans have to be seen through that lens — and function, at least in the GOP’s thinking, as a bit of payback.)

Hewitt: Do you have doubts about his capacity to make informed decisions?

Hagerty: This has created doubt not only in my mind, in the mind of many, many Americans, but also doubt in the minds of our allies. It has been just shocking to see the President’s lack of attention to this, his unwillingness to address it.

Hagerty, in that same interview, called on ABC to release the raw footage of its recent interview with Biden.

Also on Thursday came a column in National Review that bore this headline: “Something Is Wrong with the President.” In the piece, Jim Geraghty wrote:

“The president turns 79 in November. He last released a summary of his health condition in December 2019. In May, a White House spokesman said Biden had not had a medical checkup or taken a physical this year, but that he would by the end of the year. There have been no updates on the president’s health since. …

” … Something is wrong with President Biden, and we are all being asked to pretend we don’t notice.”

Scott, Hagerty, Hewitt and Geraghty are not doctors. Or medical professionals. Their conclusions are, as far as I can tell, based on disagreements with Biden’s approach to Afghanistan. Which, while a totally worthy subject on which to disagree, has zero to do with whether Biden is all there or not.

What’s the goal here? To raise doubts in voters’ minds about Biden — and his age in particular.  It might not have worked for Trump, but Republicans haven’t given up.

The Point: This is the sort of gross, lowest-common-denominator politics that drive people away from public life. If Republicans have some sort of proof that Biden is declining, they should bring it forward. If they don’t, they should stop doing what they’re doing. Immediately.