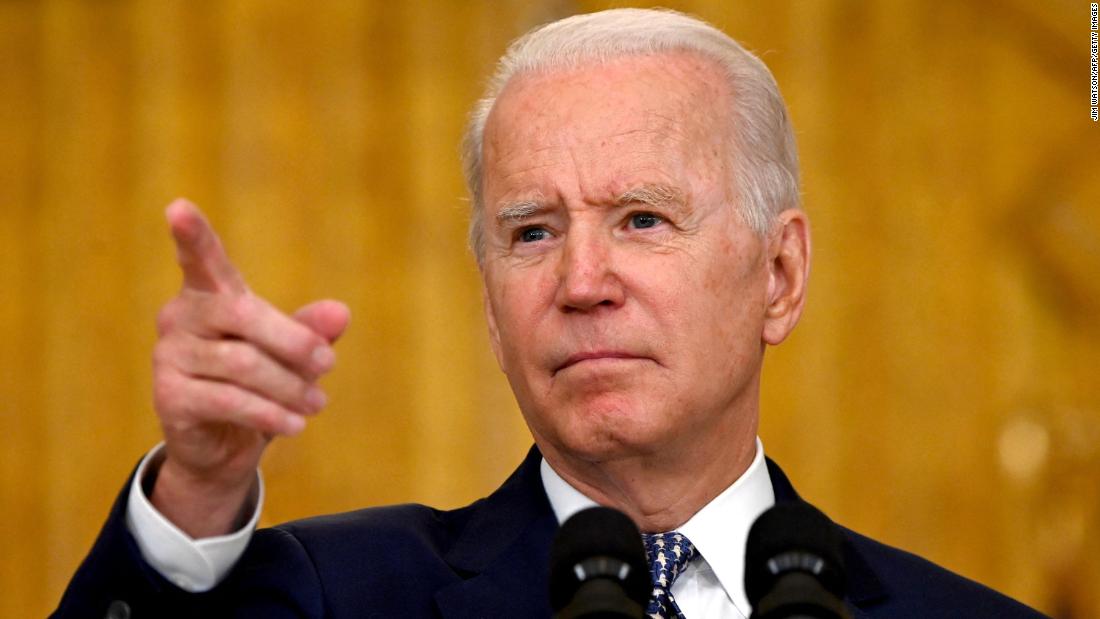 A sizable 62% of Americans support the $1.2 trillion measure, according to a new Fox News poll.

Breaking down the numbers, and to little surprise, Democrats overwhelmingly support it (87%), followed by a majority of independents (63%) and some Republicans (37%).

And despite efforts to push through the $3.5 trillion budget reconciliation package on a party-line vote, the poll also finds a majority of Americans (56%) say they support the additional infrastructure items in the House-bound bill with spending to address climate change, health care and child care.

The bulk of that support comes from Democrats (88%) and independents (60%) — and significantly drops among Republicans, to 24%.

The Point: The hard-fought bipartisan infrastructure bill still faces hurdles in the House, but polling finds good news for proponents: Most Americans are on board with the effort.