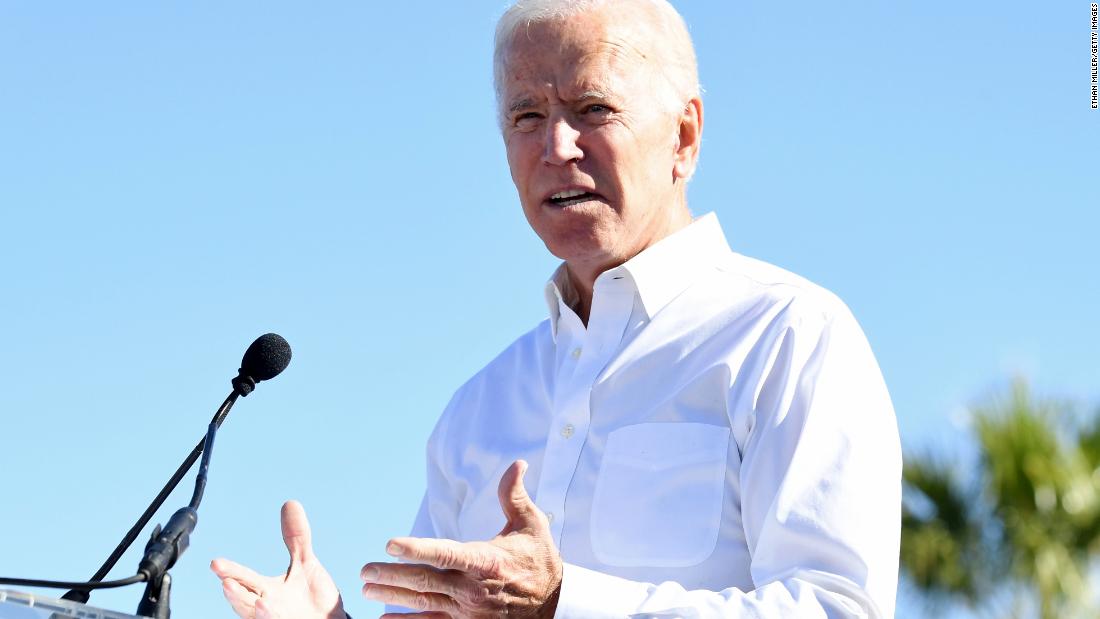 He started his questioning of Blinken, who was on the Hill to discuss the deadly serious business of the controversial withdrawal of all American troops from Afghanistan, this way: “Somebody in the White House has authority to press the button and cut off the President’s speaking ability and sound. Who is that person?”

Blinken responds that Biden “speaks very clearly and very deliberately for himself.”

But Risch would not be dissuaded. “Are you saying there is no one in the White House who can cut him off because yesterday that happened and it’s happened a number of times before that,” he tells Blinken. “It’s been widely reported that somebody has the ability to push the button and cut off his sound and stop him from speaking. Who is that person?”

Blinken, nonplussed, responds, “there is no such person.”

But Risch still isn’t done! “Are you unaware that this is actually happening?” he asks Blinken again. “It was widely reported and it’s not the first time it’s happened. Are you telling this committee that there’s no one in the White House who pushes the button and cuts him off in mid-sentence?”

At this point, surely, you are asking something along the lines of this: What the actual heck is going on?!?!?!

This “mute Button” idea pushed by Risch appears to originate from a tweeted clip from the Republican National Committee on Monday that shows Biden begin speaking at an event and then the White House feed cutting off. Here’s the tweet:

The suggestion from the RNC — and Risch — is clear: Biden isn’t all there and the White House knows it. So when he starts speaking, someone in the White House quickly ends the live stream before the President embarrasses himself.

The reality — based on something called facts — is far different.

The event in question was a meeting in Boise, Idaho, with state and federal officials about the ongoing fire crisis in the west. It was listed on the President’s daily schedule as an “Out-of-Town Pool Spray at the Top.” What that means is this: The out-of-town press pool that follows the President are allowed to come into the room briefly to take pictures and then are ushered out. It happens all the time and is standard operating procedure, so that photographers and TV networks are able to get some footage of the President’s meeting while the White House is able to preserve some privacy for the President and those he is talking to.

There’s absolutely nothing nefarious about any of it. It’s utterly mundane, the sort of stuff that White House reporters live with each and every day covering the President. It certainly isn’t evidence, as Risch suggests, that there is someone in the White House who has been authorized to turn off the mic when Biden starts to struggle.

(Sidebar: The audio that you do hear before the feed stops is Biden saying “Can I ask you a question,” which is not exactly mind-blowing stuff that the White House doesn’t want you to see.)

This would all be funny if it wasn’t so serious.

Risch is the ranking Republican on the Senate Foreign Relations Committee, the senior most Republican member of that panel. He is taking part in a hearing that fulfills one of Congress’ critical jobs — the oversight of decisions made by the executive branch.

But what is he asking about? A conspiracy theory fueled by right wing media that there is a secret button-pusher who has the ability to mute the president of the United States. It speaks to how truly lost many within the Republican Party are at the moment.