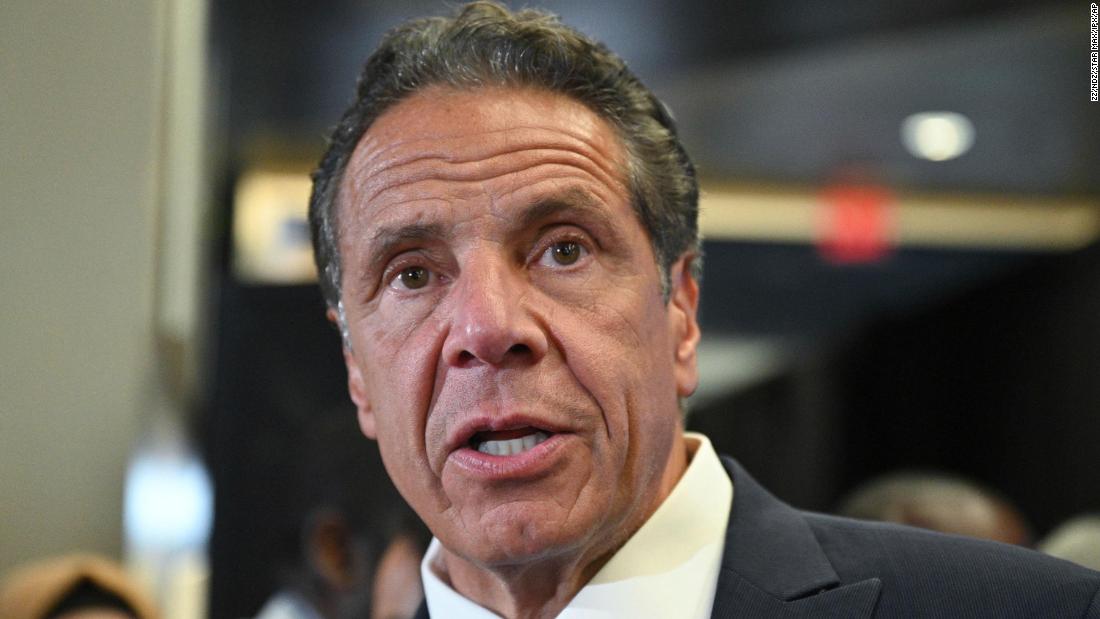 Why? Well, for several reasons. Let’s go through them.

1. The sympathy ploy: Cuomo transparently tried to curry sympathy with New Yorkers by explaining away his crossing of the line of appropriateness with a former staffer named Charlotte Bennett reminded him of a family member’s experience with sexual assault. (Bennett had told Cuomo she had been a victim of sexual assault.) “This young woman brought it all back. She’s about the same age. I thought I had learned a lot about the issue from my family’s experience,” Cuomo said by way of explanation. “I thought I could help her work through a difficult time. I did ask her questions I don’t normally ask people.”

Using your family as a shield is gross under any circumstance — although Cuomo is far from the first politician to do it — but especially because what Bennett alleges is that Cuomo asked her if she was monogamous or ever had relationships with older men. That doesn’t seem like the caring adult that Cuomo is trying to cast himself as.

2. He totally flip-flopped on the credibility of the James investigation: Back in March, when it seemed that a new allegation against Cuomo surfaced daily, he used the James investigation to stay in office. “I ask the people of this state to wait for the facts from the attorney general’s report before forming an opinion,” Cuomo said back then.

But on Tuesday, Cuomo was running down the investigation as a “biased review” of the facts of the case. Later he offered this: “Politics and bias are interwoven throughout every aspect of this situation.”

While Cuomo never outright suggested that the James report was political, he and his allies have been tilling that ground for months.
3. The kissing-people-and-holding-their-heads-with-his-hands video montage: Someone — and that person should be fired today — green-lit a video that ran as Cuomo spoke showing him in embrace with all sorts of people — from the famous to the unknown. “I do it with everyone, Black and White, young and old, straight and LGBTQ, powerful people, friends, strangers, people who I meet on the street,” Cuomo said as the video rolled.
It’s impossible to overstate what a bad idea this was. As The Washington Post’s Ashley Parker noted on Twitter: “‘I do it with everyone,’ is an interesting defense of sexually inappropriate behavior.” Or as CNN’s Laura Jarrett put it: “In court, saying you’ve been doing the same behavior ‘all your life’ and showing pictures of kissing your mother would not be an effective defense to allegations of pervasive sexual harassment in the workplace detailed over the course of 168 pages.”
Cuomo was so convinced that showing pictures of himself hugging and kissing people was a good idea that, as New York Times reporter Brian Rosenthal noted, most of his 85-page response to the James report was just pictures of him embracing people. And as Business Insider’s Eliza Relman pointed out: “Cuomo included photos of Obama and Bush hugging *hurricane victims* in his 85-page defense, most of which is pictures.” He also included numerous pictures of other politicians embracing people (without context), including President Joe Biden and Hillary Clinton.

If Cuomo is ultimately impeached, his, um, performance on Tuesday — and especially the hugging and kissing montage — could well be the tipping point for legislators who were previously on the fence about whether to remove him from office. Not only was Cuomo entirely unrepentant, the entire response felt deeply tone deaf — the actions of a very powerful man who still doesn’t get it.