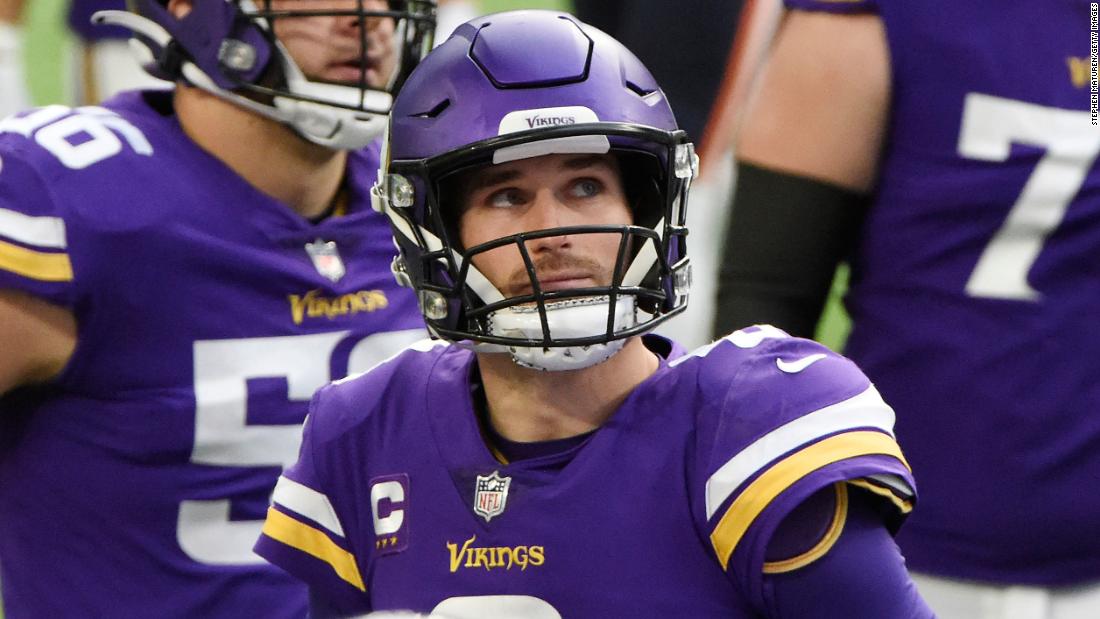 The hardest nuts to crack are either boldly declaring their opposition to the shot — claiming a deeply held belief — or walking quietly among us, hiding it from the world.

The end result is hurtful dustups over informal vaccine requirements, tearing families apart before long-delayed weddings or family gatherings, like this one described at The Cut.
An ultimatum from one doctor. The answer varies from state to state and case to case. And patient to patient. In Florida, one doctor told patients she wouldn’t see them in person after September 15 unless they’re inoculated, according to WTVJ in Miami. Only 10% to 15% of her patients would be affected.

The edict from Dr. Linda Marraccini goes against the spirit of Republican Gov. Ron DeSantis’ efforts to protect the vaccine-hesitant from any kind of requirement.

Protection from the state. Another governor trying to protect people’s right to avoid the vaccine is GOP Gov. Doug Ducey in Arizona. Republicans who control the state government passed a law precluding cities and counties from imposing vaccine requirements. The city of Tucson, in an effort to preempt the law, which goes into effect September 29, ordered city workers to get the shot by August 24 or be suspended without pay. Around 300 employees — a small minority of those employed by the city — did not meet the deadline, according to reports at the time.
The state’s Republican attorney general, Mark Brnovich, said Tuesday that the city could be held liable for its requirement.
Catch-22 on masks and vaccines. Arizona’s leaders have argued against mask requirements because they said those undercut the push for vaccines and against vaccine requirements because they said masks can do enough to protect people from the virus.

Brnovich argued that masks work on airlines without a whiff of irony that the airlines require them but Arizona has opposed mask requirements. That’s some impenetrable logic.

There is growing support for some vaccine requirements. ABC News/Washington Post surveys have asked Americans whether they support businesses requiring that employees who come in to work get vaccinated and the trend suggests a fairly decent increase in support for that requirement, from 45% in April to 52% in a survey released in September.

Walking off the job. In schools, there’s a lot of variation when it comes to masks and vaccines. The New York Times writes this week about teachers on college campuses without requirements befuddled by mask-averse students.

There are a multitude of vaccine dramas playing out in professional sports, and the more vaccinated teams have the competitive advantage.

The Boston Red Sox are hoping Covid-19 infections and quarantines among the team, which has one of the worst vaccination rates in baseball, don’t mean they suffer in the playoffs.

Kirk Cousins, the extremely well-paid Minnesota Vikings quarterback whose tenure in Minnesota has been not great? He’s not getting the shot. And as a result, he couldn’t play recently. Teams could conceivably forfeit games over Covid quarantines this year.

While not mandating vaccines for players, the NFL has created a system that makes life much more difficult for unvaccinated players, who have to mask, get tested, adhere to stricter distance and live by different rules.

Giving in for the greater good. Buffalo Bills wide receiver Isaiah McKenzie got his first dose after the NFL sent him a letter including specific dates and times where he, as an unvaccinated player, had violated mask policy. McKenzie posted a selfie with his vaccination card to social media. “For the greater good … ,” he said. Earlier he had posted a letter of reprimand from the NFL that included the surveillance about his mask violations.

Like other leagues, the NFL has required team staff and coaches to get vaccinated to interact with players. There were multiple reports of coaching staff at different teams who were ousted over a refusal to get the vaccine. But the players, protected by a union, have different rules. Police, fire and teacher unions are playing a similar role against vaccine requirements.

Keeping tabs on the unvaccinated. The Jacksonville Jaguars coach Urban Meyer said he was taking players’ vaccination status into consideration when deciding who to cut, although that comment drew scrutiny from the players’ union. And while Patriots coach Bill Belichick said quarterback Cam Newton’s vaccine status had nothing to do with his being released by the team, his release does end the headache of how to deal with an unvaccinated key player.

While the players don’t absolutely have to get vaccinated, anyone who wants to go see them in many cities will have to. In cities like Las Vegas, Seattle and New Orleans, fans will have to prove their vaccinations or show recent negative test results in order to attend games.
San Francisco began requiring proof of vaccination for indoor dining and other activities in August and New York will start enforcing its vaccine requirement next Monday. The unvaccinated can still eat outdoors. But they can’t go to Broadway.
Related: How to verify a vaccine in New York City

Room for improvement. Vaccine verifications are clearly something for which there is a strong market. But they’re operating in an unregulated vacuum.

A professor in New York recently used an image of Mickey Mouse to hack an Excelsior Pass, the state’s verification system that allows users to flash their vaccination or testing status, something that will be required to eat indoors at a restaurant, go to a Broadway play, work out at a gym or any number of other communal indoor activities. This piecemeal approach to verification will have to do since President Joe Biden long ago ruled out the idea of a federal verification program.

Manhattan’s DA has brought fraud charges against 15 people accused of taking part in a fake vaccination card conspiracy.
Can Big Tech fix it? Apple, Google, Samsung and others are all working on their own versions of a safe vaccine verification repository, according to CNN’s Samantha Murphy Kelly, who also points out the criticism that some of the existing apps aren’t up to snuff.

They are “allowing users to upload photos of their vaccine card — or of anything — and leaving the onus on business owners to determine if it’s real. (To date, countless counterfeit vaccine cards have been sold on the dark web and US border patrol has seized thousands of fakes.)”

The dystopian alternative is the Saudi government’s phone app, which tracks Saudis’ locations at all times and is required to verify vaccination at malls, schools and the grocery store, according to Bloomberg.

Americans seem unlikely to ever agree to that kind of intrusion. But with their emphasis on freedom to be maskless and vaccineless in parts of the US, the entire country will pay a price, in lives and infections.