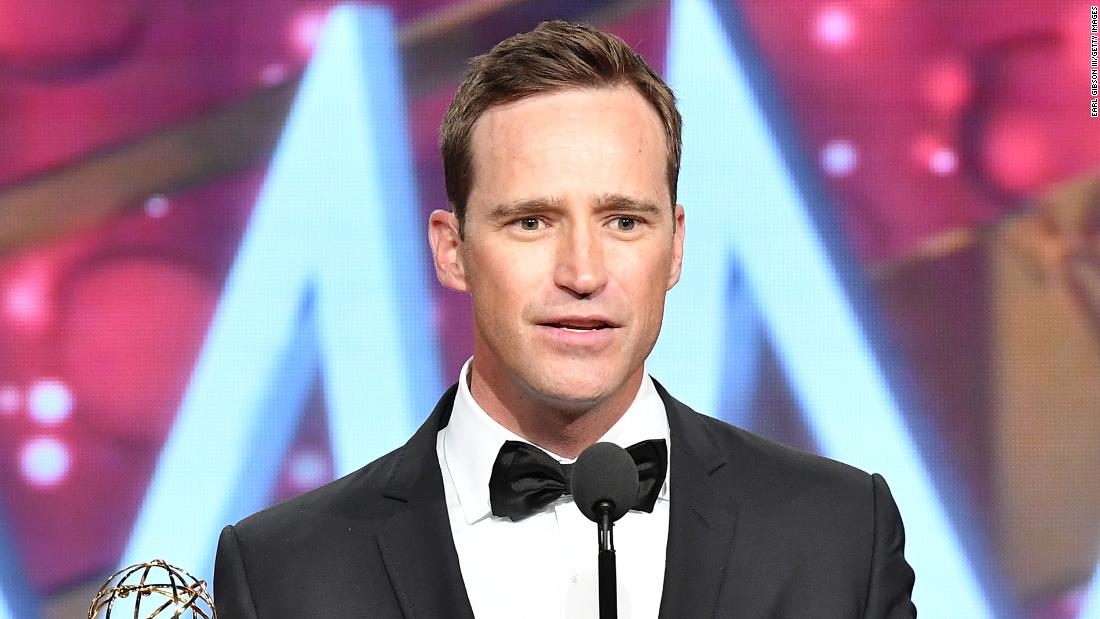 At the same time, he is also confirming has been asked to “consider hosting the show.”

Richards, who is currently the executive producer of “Jeopardy!,” said “no final decisions have been made” about the next host. “Discussions with me and other potential hosts are still ongoing,” he wrote in an internal memo Monday morning.

A spokesperson for Sony, the production company behind the game show, shared the memo.

The appearance of Richards picking himself to succeed Alex Trebek has generated some backlash in the days since Variety first reported that he was in “advanced negotiations” to take over the show.

Richards noted in his memo that “the choice on this is not my decision and never has been.”

“Throughout this search, Sony’s top priority has always been to continue the incredible legacy you and Alex built,” Richards wrote Monday. “As you know, Alex always believed the game itself and the contestants are the most important aspects of the show, and that will continue to be the guiding principle as the decision is finalized.”

The main thrust of Richards’ memo was to counter recent stories about his reputation.

The Daily Beast, for example, wrote last week that “multiple women sued ‘The Price Is Right’ during Mike Richards’ tenure as executive producer, and their stories paint an unsavory picture of Alex Trebek’s presumptive successor.”

One of the lawsuits alleged that Richards had a hostile reaction when one of the models on the game show, Brandi Cochran, became pregnant.

According to the lawsuit, when “Cochran revealed that she was carrying twins,” Richards “put his face in his hands. He asked her twice, in an annoyed tone, ‘Twins? Are you serious? … You’re serious?’ After that, Cochran was booked to work less often and was repeatedly taken out of acts she would have appeared in before.”

Richards challenged those assertions and others on Monday. “I want you all to know that the way in which my comments and actions have been characterized in these complaints does not reflect the reality of who I am or how we worked together on ‘The Price is Right,'” he wrote. “I know firsthand how special it is to be a parent. It is the most important thing in the world to me. I would not say anything to disrespect anyone’s pregnancy and have always supported my colleagues on their parenting journeys.”

“Jeopardy!” has been on the air this year with guest hosts in the wake of Trebek’s death last November. Richards, who has years of past TV hosting experience, was one of the fill-ins, along with stars like Anderson Cooper, Robin Roberts and LeVar Burton.

Joe Buck, the Fox Sports host, is guest-hosting this week, the final week of new episodes in this television season.

Sony will need to appoint a new host very soon since the next season of “Jeopardy!” is about to enter production ahead of a September premiere date.

Richards ended his memo by saying “it is truly an honor to get to work with all of you to produce this amazing show, and I look forward to the days ahead as we get back into production.”