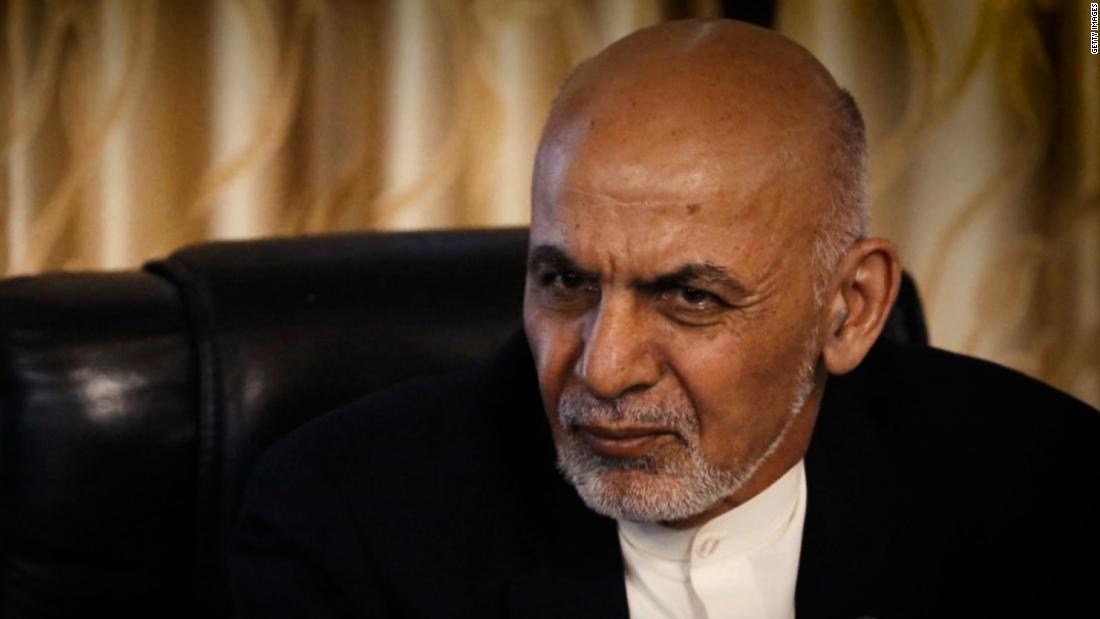 Former President Ashraf Ghani fled Afghanistan as the Taliban closed in on Kabul on August 15. Before fleeing, Ghani called for security and peace in the country. Ghani’s exit has been sharply criticized by his detractors who claim he abandoned the country. CNN’s International Diplomatic Editor Nic Robertson reports.