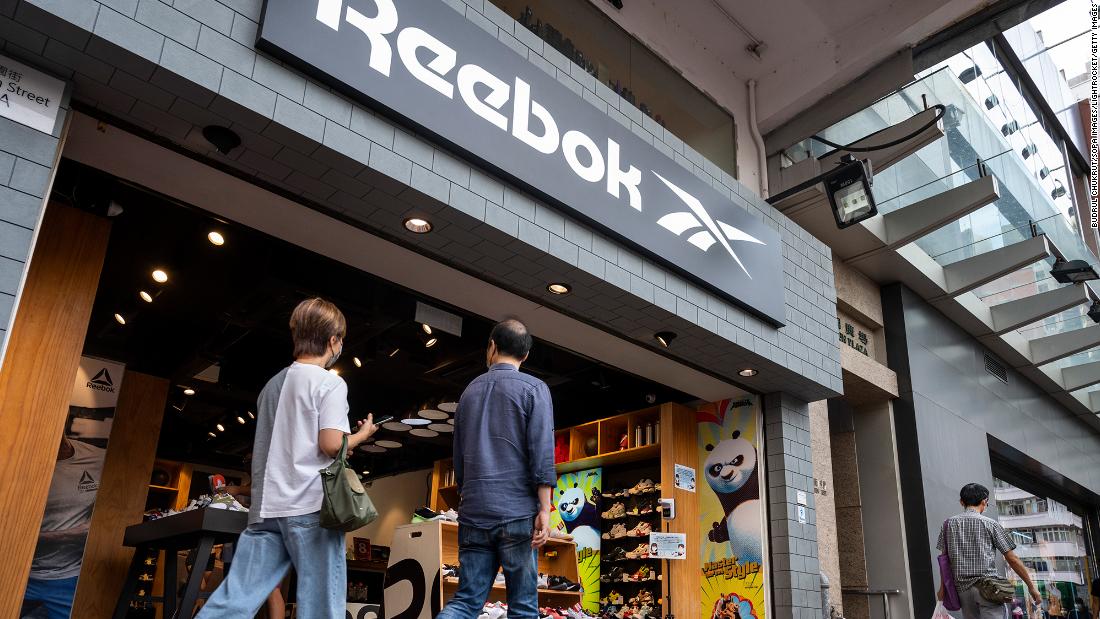 Adidas said Thursday that it had reached a deal with Authentic Brands Group to offload Reebok. The deal is expected to close in the first quarter of 2022, and Adidas will be paid the majority of the amount in cash then. Authentic Brands Group has scooped up bankrupt brands such as Brooks Brothers, Aéropostale, and Forever 21 in recent years and filed to go public last month.
Adidas announced its intention in February to begin a formal process to divest Reebok following a review of the brand that it announced late last year. Adidas said that it wanted to sell Reebok to focus its efforts on strengthening its own brand in the global sportswear market.
The German-based company bought Reebok in 2006 to expand its reach in the United States and take on Nike (NKE) in its home market.
But the brand has underperformed in recent years. It failed to capitalize on the consumer trend toward athleisure wear and lost market share to Lululemon (LULU), Nike and other athletic brands. Reebok accounted for roughly 7% of Adidas’ sales at the end of 2020 when the company last broke out the brand’s sales, down from about 18% in 2010, according to financial statements.

“Part of the issue was a lack of clarity around what Adidas wanted Reebok to be. As a result, it was neither seen as the go-to brand for sporting professionals nor for those looking for athleisure fashion and style,” Neil Saunders, managing director of GlobalData Retail, said in note to clients Thursday.

Saunders said the acquisition was “massive” for Authentic Brands and “further cements its position as a major player in American retail.”

Reebok has the potential to grow sales again under Authentic Brands if it focuses less on competing with Nike and more on developing a differentiated offering with consumers and a strong distribution strategy at its own stores and through outside retailers, he said.