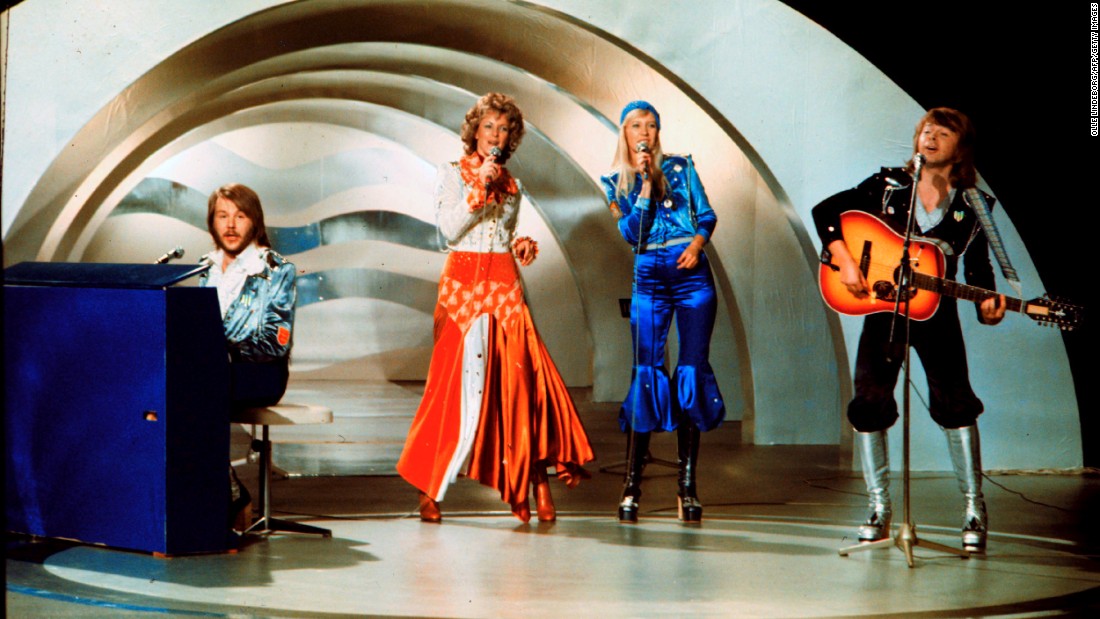 “Voyage” is scheduled for release on Nov. 5. The group also announced a set of virtual concerts where avatars of the band will perform at a specially-built venue in London’s Olympic park to begin next May.

The show will play six nights a week, with ABBA band members appearing in digital form. A 10-piece live band will play live.

The concept of the “Abba-tars,” according to a report by The Guardian, first came about in 2016 and were designed by visual effects company Industrial Light and Magic, founded by “Star Wars” creator George Lucas.

The “Mamma Mia” and “Waterloo” singers were working on a stage show when they decided to get back in the studio. They had broken up in 1982.

In August the group had launched an ABBA Voyage site encouraging fans to sign up for inside information.

The new album features 10 tracks and was announced during a globally-streamed press conference the band held on Thursday.