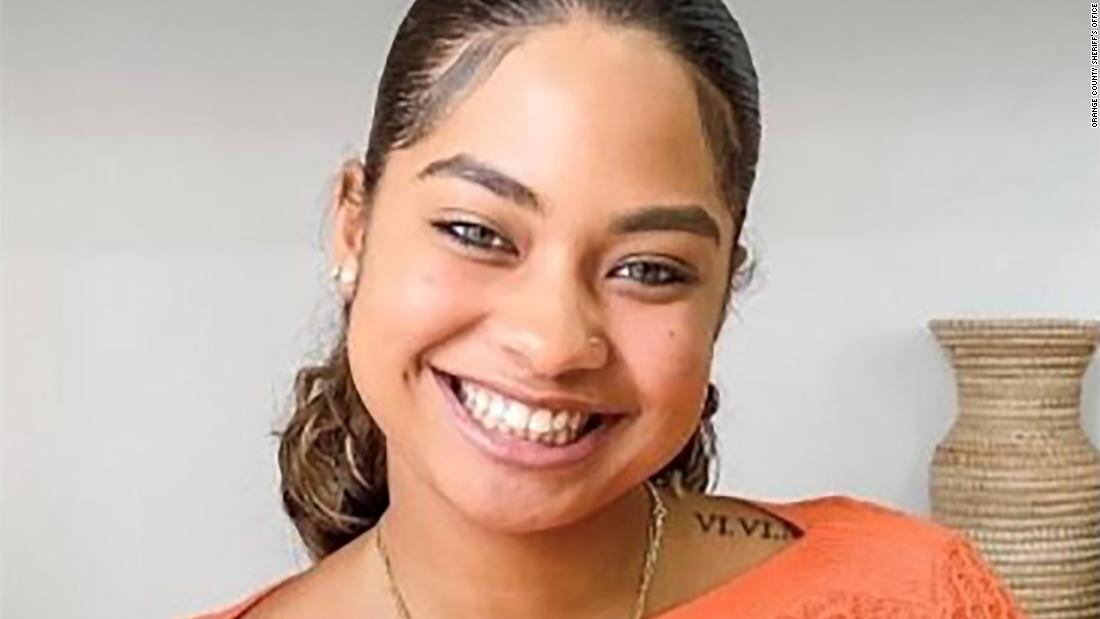 Miya Marcano, 19, was last seen at about 5 p.m. on Friday at the Arden Villas Luxury Apartments in Orlando, where she lived and worked, the sheriff said.

After Marcano was reported missing, detectives determined Armando Manuel Caballero, 27, was a person of interest in her disappearance, Mina said.

According to Mina, there was an arrest warrant for Caballero for burglary, as authorities found he had accessed Marcano’s apartment without her permission.

Caballero was found dead at an apartment complex in Seminole County.

“It appears he has killed himself,” the sheriff said. “I want to reiterate, Miya is still missing. Her disappearance is suspicious, and our detectives and the family members obviously suspect foul play.”

Mina said Caballero had worked as a maintenance person at the apartments where Marcano lived since June, and had shown a romantic interest in her, but was repeatedly rebuffed.

During the initial investigation Caballero told deputies he had last seen Marcano at 3 p.m. on Friday while working.

“We now know that a maintenance-issued master key fob, which Caballero was known to be in possession of, was used to enter Miya’s apartment Friday afternoon, at about 4:30. This would have been about 30 minutes before she should finish her shift at the apartment complex,” the sheriff said, adding that a few suspicious items were found inside Marcano’s apartment.

According to Mina, Marcano has been entered into the system as missing at this time. Video from her apartment complex, the complex where Caballero’s body was found and other video from throughout the county are being reviewed to piece together exactly what happened.