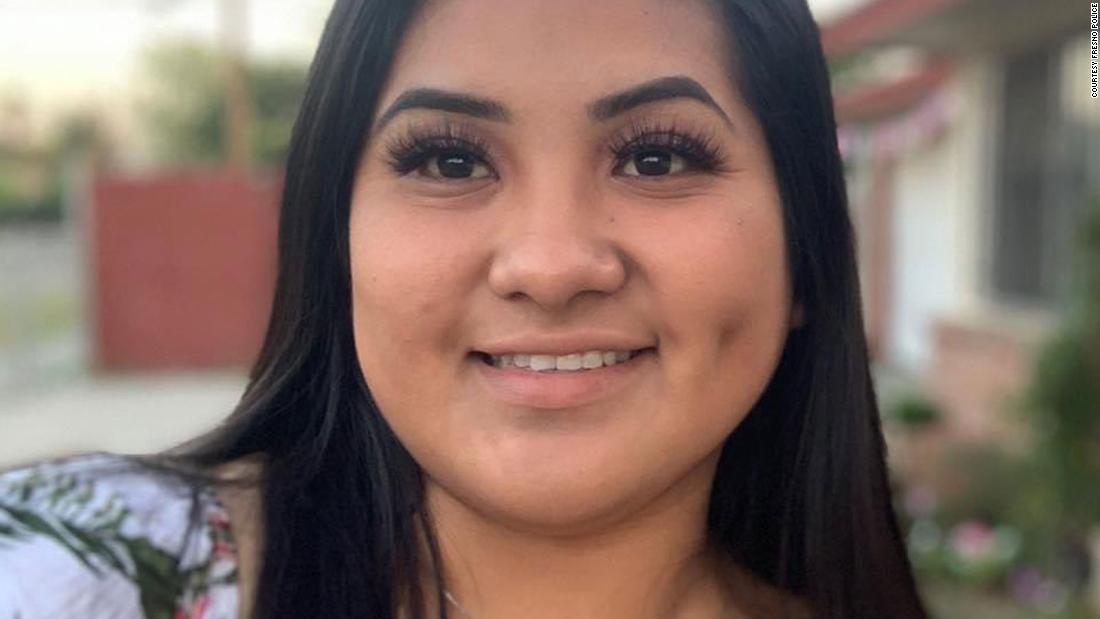 Jacqueline Flores, 25, was parked with her daughter in the backseat of her vehicle in Fresno on July 27 when she was shot in the head, according to a news release from Fresno County Police.

The release said Flores’ daughter was in the car when her mother was shot.

“Fortunately, the child was not injured, but a bullet did enter the rear window where the child was seated,” police said in the release.

Officers and emergency officials performed lifesaving efforts at the scene, and Flores was transferred to a local hospital where she was listed in grave condition. She died three days later, police said in a post on Twitter.

The release said that investigators don’t believe that Flores was the intended target.

“This senseless act of violence may have been a case of mistaken identity,” police said.

Police are asking for the public’s help as they investigate the shooting, encouraging anyone who may have digital evidence, including videos or pictures, to submit them to their online evidence portal for the case.