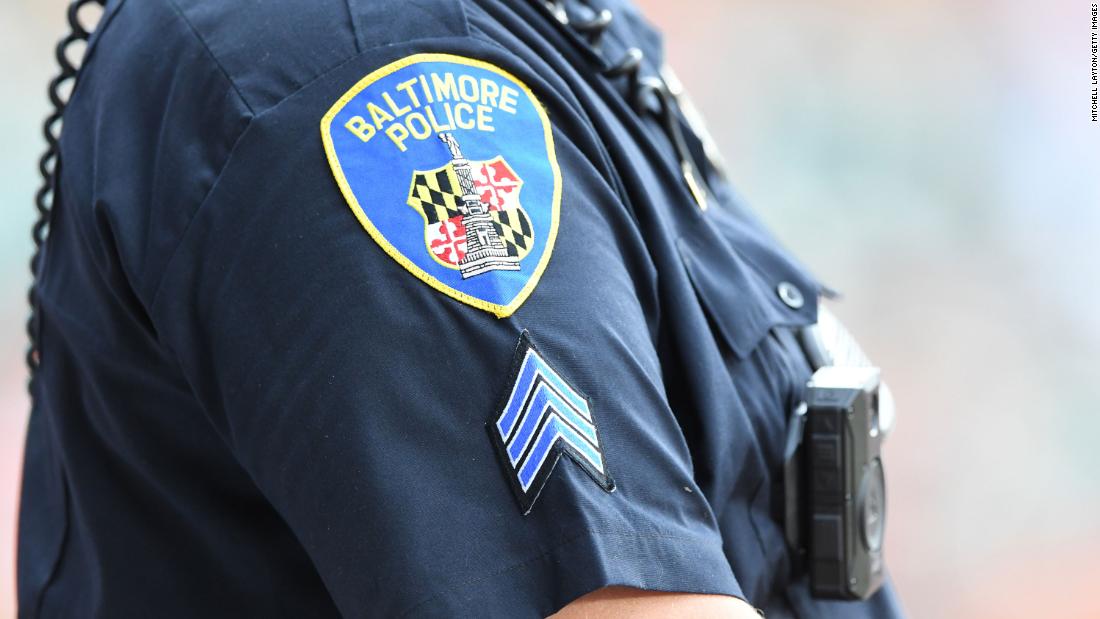 “Operation Washout” focused on wanted violent offenders and gang members in the Baltimore, Maryland, area. The operation, led by the Capital Area Regional Fugitive Task Force and the Baltimore Police Department’s Warrant Apprehension Task Force, was carried out over a two-week period in July.

Among those arrested were four suspects wanted for homicide, 11 wanted for attempted homicide, 26 wanted for domestic violence, three wanted for rape and four wanted in relation to firearms offenses, the US Marshals Service said in a statement on Monday.

The operation also resulted in the arrest of 16 documented gang members and gang associates, as well as nine firearms being seized. In total, 110 warrants were served, the US Marshals Service said.

“Arresting these most violent fugitives has enhanced safety for the citizens of Baltimore and the surrounding areas,” Johnny Hughes, US Marshal for the District of Maryland, said in the statement. “The United States Marshals Service stands committed to working with our allied law enforcement partners in combating violent crime.”

“Our collaboration with the US Marshals Capital Area Regional Fugitive Task Force and participation in joint operations like Operation Washout reflect our ongoing partnership and commitment to apprehending some of the most violent offenders and taking them off the streets,” Baltimore Police Commissioner Michael Harrison said in the statement.

“This operation demonstrated our ongoing efforts in working with all of our law enforcement partners at the federal, state and local level in creating a safer Baltimore.”

This year, Baltimore has witnessed a worsening crime wave, with June seeing 18 homicides in just 10 days as the city scrambles to recruit more officers and increase community engagement, Baltimore Police Commissioner Michael Harrison told CNN’s Jake Tapper in June.
“We are seeing the same thing you’re seeing in New York and all the other big cities across the country: a spike in increase in violence but it’s a number of issues,” Harrison said. “It’s group and gang violence, it’s retaliation from previous bad acts. But we are seeing an increase in close acquaintance shootings and domestic violence shootings where people just have absolutely poor or no conflict resolution skills and/or using guns to solve their conflicts.”