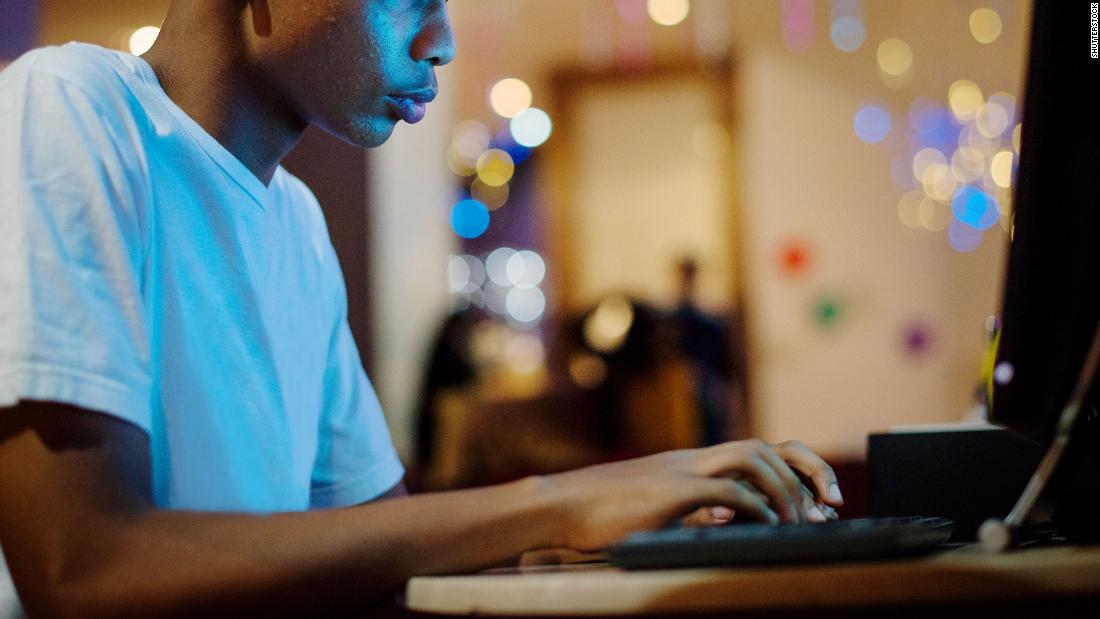 These are common parent complaints, but ones with developmental explanations. Adolescent brains are changing quickly and are not yet fully developed. The good news is there are ways that parents can leverage an understanding of typical teen brain development to communicate with a better chance of success.

Not buying into the narrative that teens have immature brains, can’t think clearly, are bad decision-makers and are risk-inclined is an important step, recommended Dr. Hina Talib, a pediatrician and adolescent medicine specialist at Children’s Hospital at Montefiore in New York. “I have heard and cringe at all of these statements because they cause harm and are developmentally not reflective of reality,” Talib said in an email.
It’s also important not to make assumptions due to the pandemic. Many families worry that the pandemic has altered the trajectory of their kid’s life or surfaced or caused emotional difficulties that will have a lasting impact, noted Lisa Damour, a psychologist and author of “Untangled: Guiding Teenage Girls Through the Seven Transitions into Adulthood” and “Under Pressure: Confronting the Epidemic of Stress and Anxiety in Girls.”

“Most of the time that’s not the case,” Damour said. “Most of the time it’s just been a really difficult period of sadness and distress and anxiety that has been hard to come to terms with because it has gone on so long and is still not over.”

In the face of continued uncertainty, it’s even more important to embrace the realities of adolescent brain development. Here are five ways to support tweens and teens in a way that connects with where they are developmentally.

Teens’ brains will continue to develop into their mid-to-late 20s, and while that may seem like discouraging news, it’s a good thing, shared Tina Payne Bryson, a psychotherapist and co-author of “The Whole-Brain Child” and “The Yes Brain.” “We have a very long window in which to impact how their adult brain gets wired”

Since the teen years follow the first three years of life in terms of brain plasticity, it’s a window where repeated experiences and opportunities for teaching and skill-building matter tremendously, Bryson said in an email. “Be intentional, especially about the kind of quality relational experiences they have with positive supportive adults.”

Given how much repetition over time matters, Bryson also recommended not judging adolescents based on what happens in a day, week or month. Instead, think about their progress over time and consider, “Are they more mature and responsible than they were six months ago?”

2. Validate feelings instead of minimizing or criticizing

“Teens have gawky brains,” Damour said. “The emotion center is upgraded and made more powerful before their perspective-maintaining system gets its upgrade and accompanying power. Emotionally, they can be all gas and no brakes or their brakes can fail them.”

In the face of big feelings, remain calm, give kids a chance to settle their intense emotions and validate their feelings. “When emotions simmer down, the perspective-maintaining systems come back online,” Damour said.

Instead of minimizing or invalidating feelings, Damour recommended trying an affirming comment, such as, “I see you are angry” followed by empathy. She noted that when the storm of emotions starts to calm down, the rational teen mind gains the upper hand.

“When teens share their thoughts and feelings with us, which sometimes sounds like criticism or complaining or yelling, if we respond in ways that make them feel belittled, minimized or criticized, their brain makes a negative association with sharing with us, so they’ll pull back and we’ll stop hearing how they feel and what they think,” Bryson said.

Adolescent brains are wired to seek new experiences and rewards. Talib recommended that parents be part of the process by highlighting positive feedback or rewards.

“This could mean reflecting strengths back to them, doling out specific praise, and understanding that through taking risks and trying new things, teens fine-tune which experiences are worth keeping with them,” Talib said.

Talib notes that a positive parenting approach can have long-term effects. “Be the voice of reward, the one that makes them feel good about themselves, and they just might hear your words reverberate in their minds for their whole lives.”

4. Continue to show up, even when it’s hard

One adolescent parenting challenge is that the tough moments are when parents can get reactive and respond in ways that push their kids away, while those same moments are when kids most need to know parents are there for them, Bryson explained.

Sleep is another common battleground for parents and adolescents, but changes in sleep patterns for tweens and teens are normal. Talib noted that humans have a biological circadian rhythm that releases natural tides of melatonin, the hormone of darkness and sleep, and that tweens as young as age 11 experience a normal shift of this rhythm and subsequent melatonin release that translates to one to two hours and a natural bedtime closer to 11pm.

“In an ideal world, teens would get 8 to 10 hours of sleep each night, which is the sweet spot for optimal brain development and growth. But in reality, we see that 3 of 4 teens are essentially chronically sleep deprived,” Talib said.

She recommends that parents support adolescent sleep by encouraging kids to sleep and wake around the same time daily, avoid naps after 3 p.m., and move screens out of the bedroom an hour before bed. “The gift of an old-school alarm clock to help boot their phones out of their rooms at night is perhaps the best gift of all for a teenager,” Talib said.

When it comes to parenting adolescents in a way that aligns with their brain development, a big piece of the puzzle for parents is adjusting mindset and expectations. Damour said it’s common for parents to assume something is wrong when they see their kid in distress. “Given the prevailing conditions of the last 18 months, every kid should be upset,” Damour said.

Damour noted that if parents meet that upset with a “make it stop” or “something is wrong” mindset, that will not help young people feel better. “If instead, they meet teens with validation and empathy, they are working with the realities as they are, and they are in almost all likelihood giving teens what they need and deserve.”

Christine Koh is a former music and brain scientist turned author, podcaster and creative director. You can find her work at christinekoh.com.