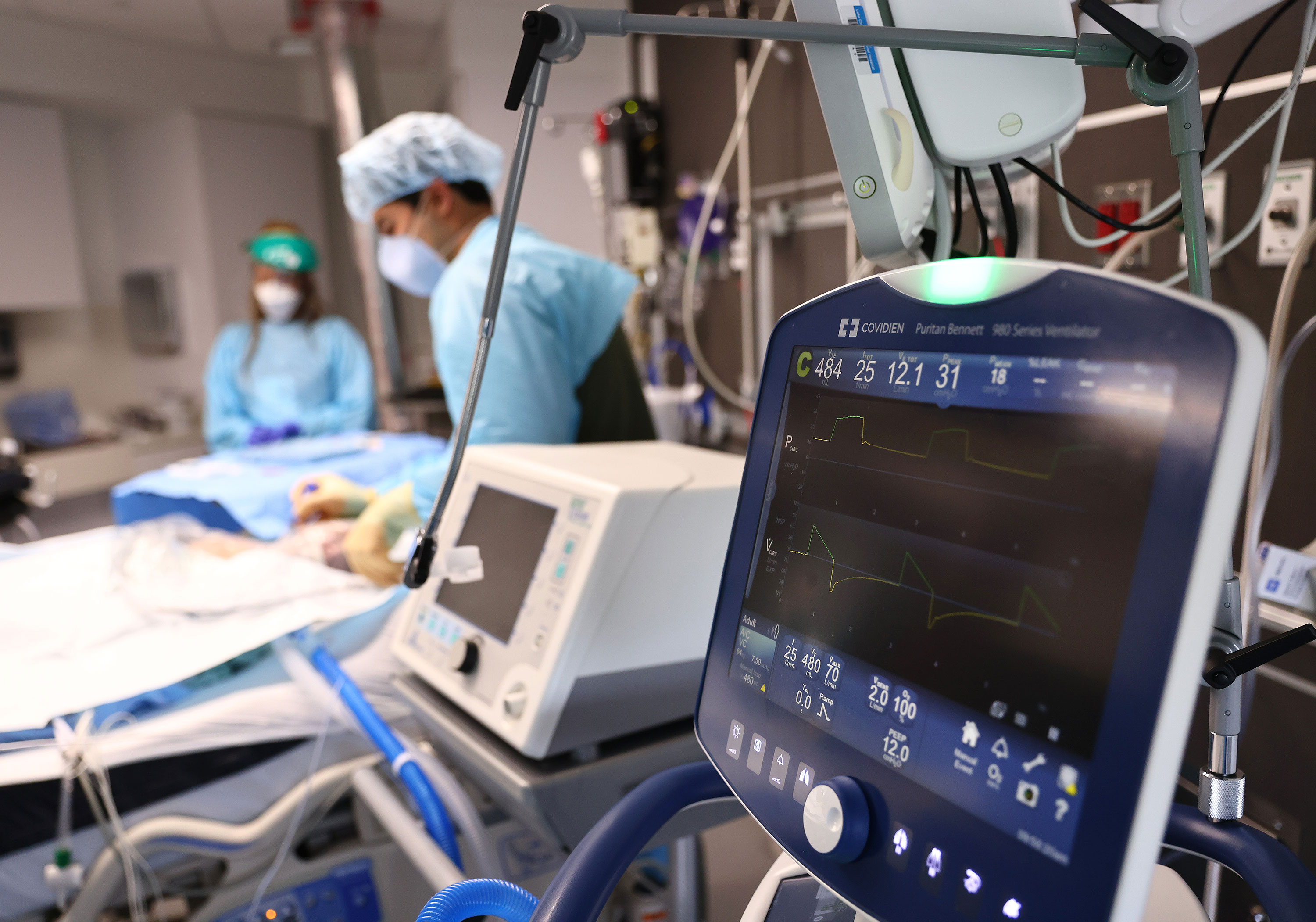 A growing number of major companies are exploring vaccine mandates for their employees as the Delta variant continues to spread in America and around the world.

The Business Roundtable, a powerful lobbying group chaired by Walmart CEO Doug McMillon, has surveyed member companies on their vaccine requirement plans, a person familiar with the matter told CNN.

That survey, which has not been released publicly, found that more companies are considering mandating vaccines compared with a few months ago, the source said. News of the survey was first reported by The New York Times.

The vaccine requirements reflect a desire from business leaders to make employees more comfortable about piling back into offices and an effort to boost vaccination rates – before even stronger variants emerge.

“Vaccine requirements are going to become the norm, not the exception,” said Constance Hunter, chief economist at KPMG. “Without them, there really is no safe way to go back to work. The Delta variant has proved this.”

Some more background: In just the past few weeks, United Airlines, Google, Facebook, Tyson Foods, Equinox, Walmart and Disney announced plans to require at least part of their workforce to get vaccinated. CNN parent company WarnerMedia said Thursday that as of Sept. 6 it will require proof of vaccination to enter US office buildings.

After meeting with the White House on vaccines, United Airlines CEO Scott Kirby predicted “widespread” vaccine mandates across the nation.