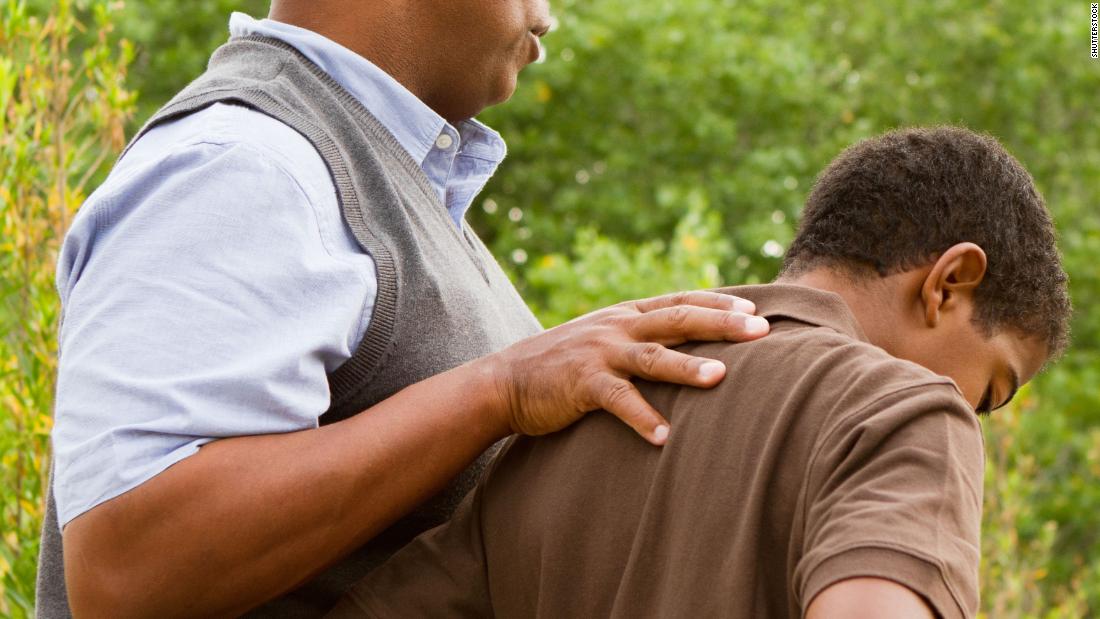 Middle school can be challenging enough without a pandemic, but months of isolation and disruption have amplified the sensitivity and insecurity tweens and teens have about their own place in the pack. At an age when they most need to connect with peers, they’ve had fewer opportunities to practice social skills.

While I’ve yet to meet parents who can shield their children from social setbacks, caregivers can validate children’s suffering and help restore their optimism and sense of agency.

Here are four of the most common complaints I hear from tweens and the ways adults can help them reframe and recover.

“How can I make him be my friend again? We were best friends last year!”

One seventh grader may be playing with Legos while another is having crushes. Research shows only one-third of friendships stay stable from the beginning to the end of the first year of middle school, partly because of maturity differences.

I often share this statistic with tweens and explain that this is when kids are learning how to choose a friend. But even if they understand the rejection isn’t personal, it’s still heartbreaking.

“If only there were interpersonal airbags for those collisions when a friendship crashes and burns,” Ned Johnson, co-author of “What Do You Say?: How to Talk With Kids to Build Motivation, Stress Tolerance, and a Happy Home,” told me.

What can you do to help? You can normalize children’s grieving, prompt them to think about a time they distanced themselves from someone they outgrew and help them formulate a plan.

“If the child is too upset to be reflective, the first step might be dealing with their sadness,” said Martin Reeves, the co-author of “The Imagination Machine: How to Spark New Ideas and Create Your Company’s Future” and chairman of the BCG Henderson Institute. “The second step might be to seek advice from their friend.”

Loosen up their thinking, Reeves suggests.

You might ask things such as: Why is this friendship important to you? Does this person make you feel better or worse about yourself?

If they need emotional distance to see a problem clearly, Reeves suggests saying, “If 10 people observed the situation, what would they see?”

“I’m so awkward and can’t talk to anyone! It’s so embarrassing!”

Some kids are more awkward than others, but I’ve yet to meet a middle-schooler who doesn’t worry about being judged. That insecurity can interfere with taking social risks.

Remind them that “every single other kid in middle school has the same fears, anxieties and insecurities, even if it doesn’t look like they do,” said developmental psychologist Jeannine Jannot, author of “The Disintegrating Student: Struggling But Smart, Falling Apart, and How to Turn it Around.”

Jannot suggests saying, “While you’re ruminating about something you perceive as embarrassing, the other kids are thinking about themselves.”

Share strategies with your children that work for you, whether you ask people questions about themselves, look for common interests or make small talk before extending a formal invitation.

Tweens who tend to make comments that fall flat or strike the wrong note may need help “reading the room.” Explain that if they’re talking to someone who stops making eye contact, for instance, that person may have lost interest in the topic.

They’ll also have an easier time connecting with others if they’re tuned into what’s happening inside their bodies, said Annie Murphy Paul, a science writer and the author of “The Extended Mind: The Power of Thinking Outside the Brain.”

“When speaking with someone face-to-face, we subconsciously mimic their demeanor, and that’s how we get a sense of how someone is feeling,” she explained.

“I can’t believe I wasted so much time being a good friend to them when they’re so mean to me.”

The more optimistic and giving the tween, the harder it is for them to walk away from an unbalanced friendship. Instead of focusing on the misplaced trust, praise their hopefulness and reassure them that generosity typically will lead to right-fit friends.

One father, Rob Nelson of Portland, Oregon, said he tells his twin teens, “l’m proud of you for giving a dubious friend the benefit of the doubt for as long as you did.”

If your child is anxious, they may want to “fix” the friendship right away, even if that means taking the blame for someone else’s poor behavior.

You can dampen their stress response systems by “taking what they’re experiencing out of their body and putting it in a container that’s outside of them,” said Lori Desautels, the author of “Connections Over Compliance, Rewiring our Perceptions of Discipline,” and an assistant professor in the College of Education at Butler University in Indianapolis, Indiana.

Have them fill a jar with sensation words such as teary, wobbly or tense, and sensation objects such as pine cones and cotton balls. “One student put the word “sharp” and an eraser in their jar and explained, ‘I feel like I’ve been erased today,’ ” Desautels said.

If they’re upset that they invested in a doomed friendship, point out that the friend was a vehicle for their own self-discovery and an opportunity to reflect on what they need and deserve from their friends.

“I messed up. I was angry, but I shouldn’t have told everyone her secret.”

When tweens make mistakes, they need to know they’re not a bad person.

Explain that their prefrontal cortex — the part of the brain associated with empathy and problem-solving — isn’t fully developed. As Desautels explained, “There’s a huge void that’s happening because the brain is pruning away what it no longer needs as it prepares for young adulthood.”

Reframe your child’s regret and guilt in a way that highlights what matters to them, said psychologist Jelena Kecmanovic, the founder and director of Arlington/DC Behavior Therapy Institute.

Parents can say, “If you’re remorseful and sad because a rumor you started ended up hurting several people, that means you really care about your friends and classmates — and that’s really important,” Kecmanovic said. “Let’s figure out how you can improve your behavior so that you don’t hurt them again.”

You don’t want them to get stuck in a spiral of self-blame and shame, Kecmanovic added, “because prolonged rumination is often an obstacle to learning from one’s mistakes.”

Talk about how they can make amends and put safeguards in place to prevent more mistakes, such as removing devices from their bedroom or using a calm-down strategy when they’re angry. They can’t banish an uncomfortable feeling, but they can control what they do with that feeling.

Whether children are the aggressor or the target, approach them with curiosity rather than judgment, and remember that they’re still learning.

As Desautels said, “We tend to think that once my child is in fifth or sixth grade, they should know better — that they’re little adults — but this is a big misunderstanding in middle school.”

Phyllis L. Fagell, a licensed clinical professional counselor in Bethesda, Maryland, is the author of “Middle School Matters,” the school counselor at Sheridan School in Washington, D.C., and a therapist at the Chrysalis Group. She tweets @pfagell and blogs at phyllisfagell.com.