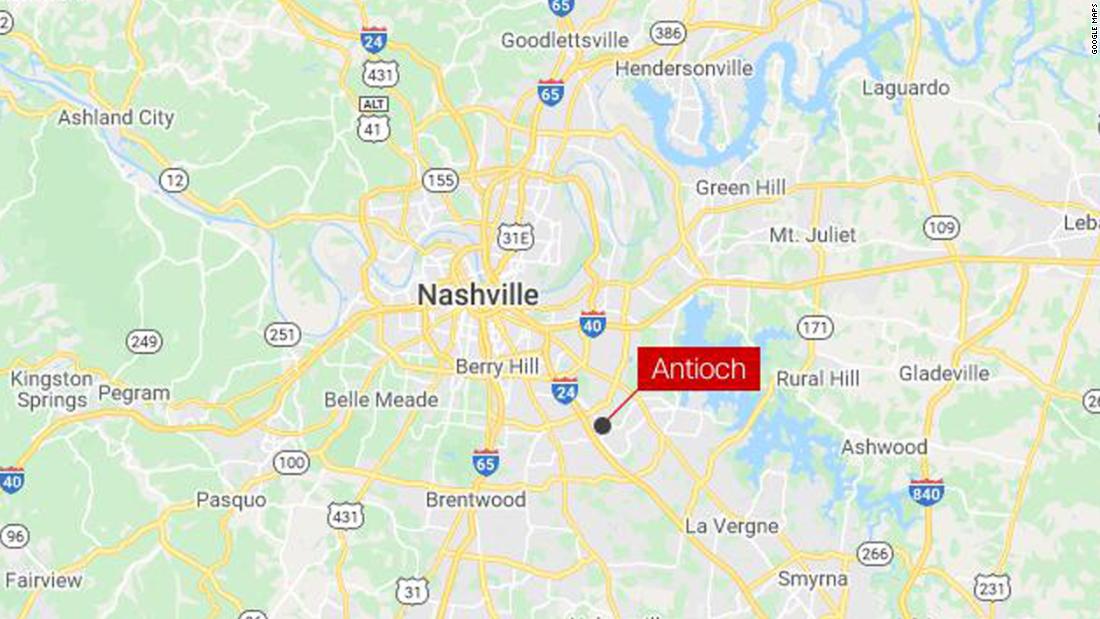 According to the Nashville Metro Police Department, police were called around 6 a.m. and discovered two employees had been shot. Both were transported to the hospital.

Antioch is around 12 miles southeast of downtown Nashville.

According to police, the suspected gunman was shot by police on Antioch Pike and remains in the hospital.